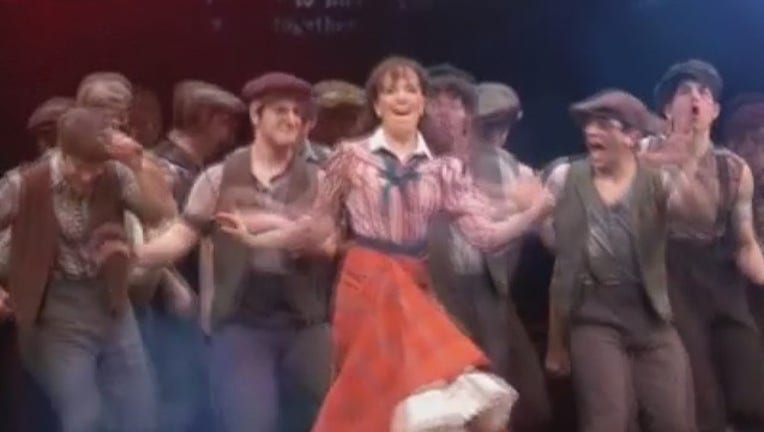 NEW YORK (AP) — Many Broadway shows have planned not to compete with a big, real drama on Tuesday — the presidential election.

The Metropolitan Opera and Carnegie Hall will also be dark.

The move is both to encourage voting and to avoid competing with a nail-biting decision. Some shows — including Disney's "Aladdin" and "The Lion King, as well as "Hamilton," about the Founding Fathers, will play as normal Tuesday night.