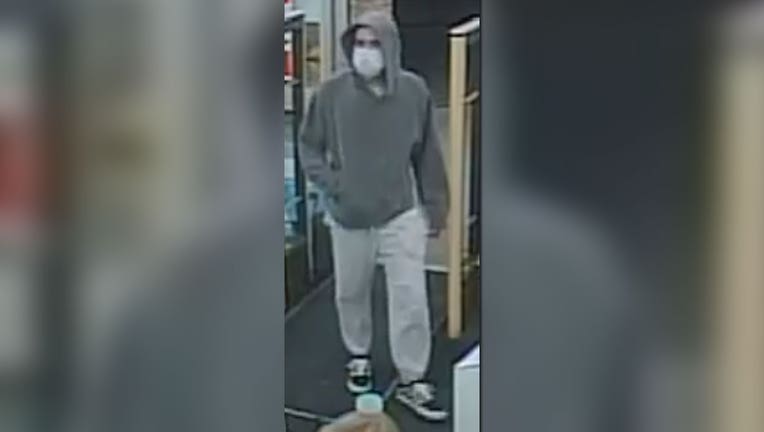 AUSTIN, Texas - The Austin Police Department Robbery Unit is asking the public for help in identifying and locating the suspect in a series of robberies at Walgreens locations in Austin.

Police say the suspect uses a similar routine each time. He enters the store, possibly with a weapon in his pocket, and demands money from the cashier. He then takes off on foot.

There have been no injuries associated with any of the incidents.

Police have also released a video regarding the robberies.

Detectives are asking anyone with information about these incidents to call the APD robbery tip line at 512-974-5092 or to reach out to Crime Stoppers at 512-974-TIPS or use the new Crime Stoppers App  You may remain anonymous.