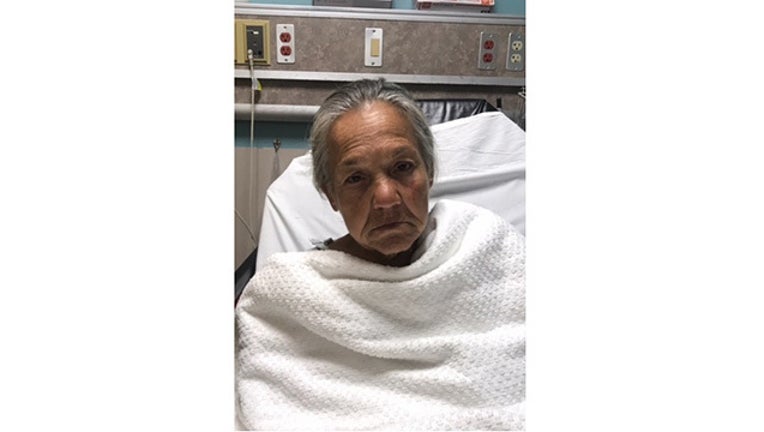 NEW YORK (FOX5NY) - Police on Long Island are hoping someone can help identify a woman who does not know who she is.

The woman was found on lying on the ground in Bethpage on Thursday, July 27. Nassau County detectives found the woman on Adams Avenue.

The unidentified female is described as a white Hispanic, approximately 65 to 70, 5 feet 3 inches to 5 feet 6 inches tall, with brown eyes and grey hair. She speaks Spanish.

Through a translator, the woman said she is unable to remember her name or where she lives. She remembers getting on an express train from Grand Central Terminal. She is currently being treated at St. Joseph Hospital in Bethpage.

Detectives request anyone with information regarding the above female to contact the Nassau County Police Department Missing Persons Squad at 516-573-7347 or call 911. They say that all callers will remain anonymous.