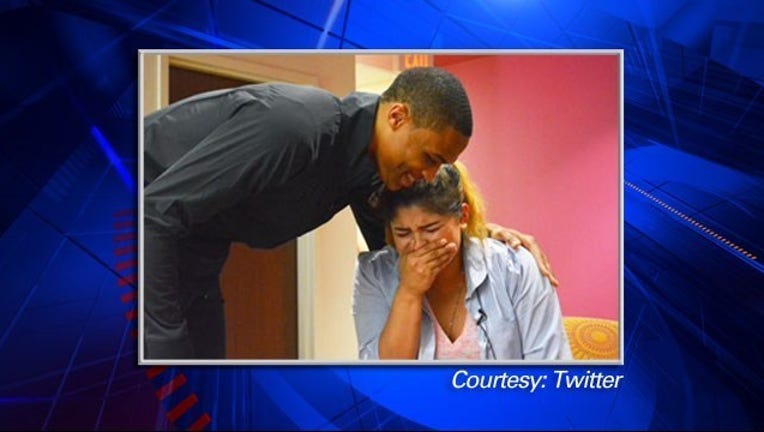 The Thunder announced Monday Westbrook gave away the Kia car he won for earning the MVP award at the All-Star game to Kerstin Gonzales.

"I just want to be able to help others any way I can," Westbrook said of why he donated the car to Gonzales, a single mother. "Today was a stepping stone to show her everything is going to be all right."

This story originally appeared on FOXSports.com.