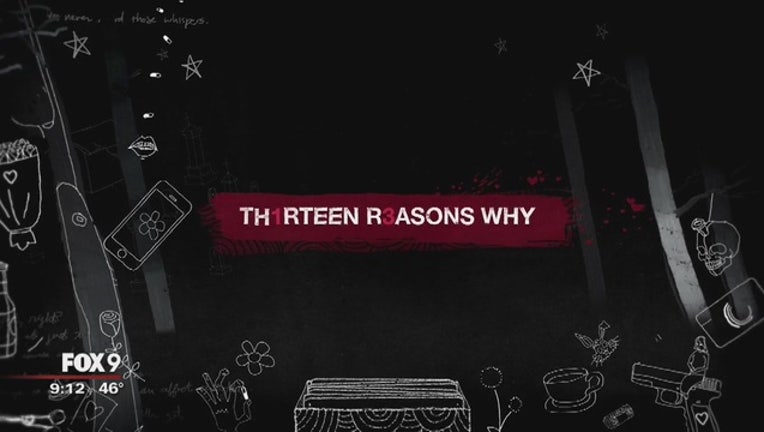 NEW YORK (AP) - Netflix has renewed the watercooler hit "13 Reasons Why" for a second season.

The streaming service announced Sunday that it has picked up the series revolving around the suicide of a high school girl. Season two will debut on Netflix next year.

While Netflix doesn't release ratings information, "13 Reasons Why" has proven a conversation-starting drama.

Some have criticized the show for glorifying suicide, which led to Netflix adding an additional warning ahead of the series.

The Selena Gomez-produced "13 Reasons Why" is based on Jay Asher's young adult best-seller.

The second season will also be 13 episodes long.