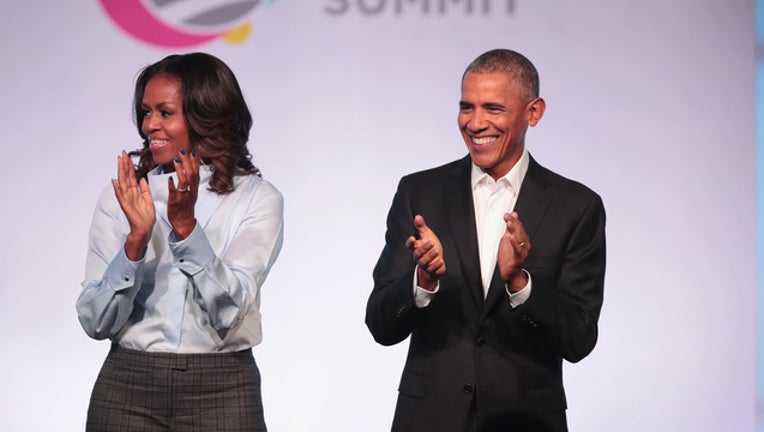 NEW YORK (AP) - Netflix says that it has reached a deal with Barack and Michelle Obama to produce material for the streaming service.

Netflix said Monday, in a tweet, that the former president and first lady will produce films and series for the service, potentially including scripted and unscripted series, documentaries and features.

Netflix chief executive Ted Sarandos said that the Obamas are uniquely position to discover and highlight stories of people who make a difference in their communities.