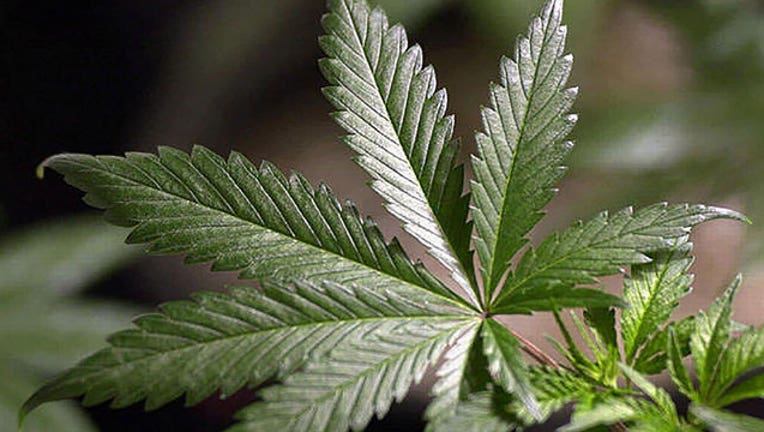 DENVER (AP) — Authorities said Saturday that new tests show there is no evidence of a marijuana chemical in a Colorado community's tap water and they believe the initial tests were false.

Warnings not to drink the water were lifted Saturday after multiple tests confirmed there was no THC, marijuana's psychoactive ingredient, in the water.

"We are happy to report that the water advisory is canceled immediately. Please resume any and all water activities," the sheriff's office notified residents on its Facebook page.

Lincoln County sheriff's Capt. Michael Yowell said Saturday that there is evidence that a shed covering a city well was tampered with and that investigation is continuing. He said the manufacturer of the test kits has been contacted to find out why some tests came back positive.

"There never was THC in our water supply. We did get multiple tests showing the possibility of THC, but independent tests taken by different people at different times and places showed no evidence of THC," Yowell said.

He said a shed covering the well head was broken into, but there was no indication who was responsible or when it occurred. Yowell said the shed is only protected by a padlock, like many other wells on Colorado's eastern plains, but someone gained entry by breaking into a side of the shed.

Yowell said many community wells are at risk of being contaminated.

"It's not tamper-resistant, someone with bad intentions could get into almost any well in America if they wanted to," he said.

Bottled water was distributed to residents after officials said Thursday that some field tests showed evidence of the chemical, and more tests were ordered. No illnesses were reported in Hugo, a town of about 730 people some 100 miles southeast of Denver.

Commercial marijuana cultivation, product manufacturing, testing facilities and retail marijuana stores are banned in Hugo, although they are legal elsewhere in the state.