Nickelodeon Universe will feature more than 35 rides and attractions based on the network’s iconic characters.

The 8.5-acre Nickelodeon Universe opens Friday at American Dream mall, located in East Rutherford. The park will feature more than 35 rides and attractions based on the network’s iconic characters — including roller coasters and a Nickelodeon Slime Stage. 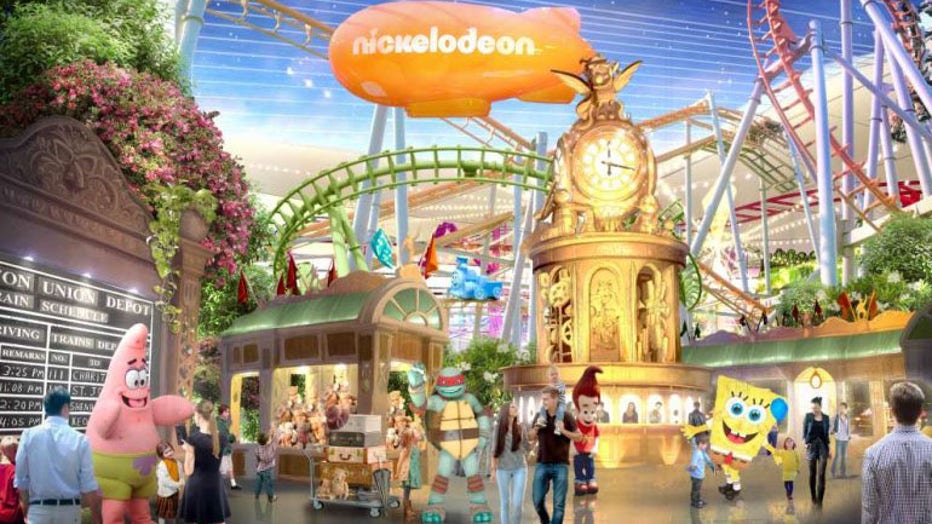 “Based on the success we have seen with Nickelodeon Universe at Mall of America we are excited to bring the number one entertainment brand for kids to American Dream,” said Don Ghermezian, president of developer Triple Five Group, said in a 2016 announcement. 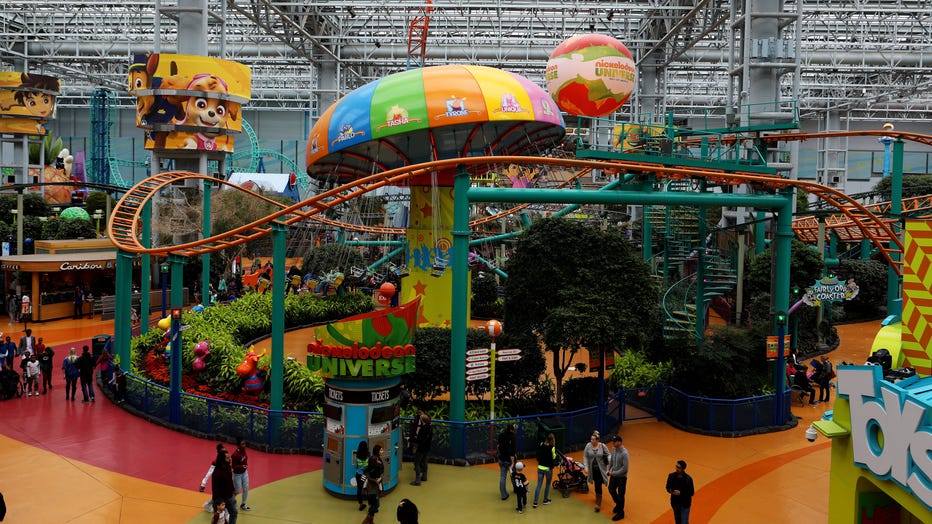 A file image of Nickelodeon Universe indoor amusement park in the center of the Mall of America in Bloomington, Minnesota is shown on October 14, 2018. A second theme park is opening Friday in New Jersey. (Photo By Raymond Boyd/Getty Images)

Prices for Nickelodeon Universe tickets are listed online at $39.99 for general access, with free entry to children under 2. An all-access ticket is also available for $49.99. Tickets for Friday, Saturday and Sunday on opening weekend were sold out, according to American Dream's website.

In the next phase, DreamWorks Water Park is set to open Nov. 27 with more than 40 water slides and 15 attractions, the company said. The mall’s retail stores will follow in March 2020.