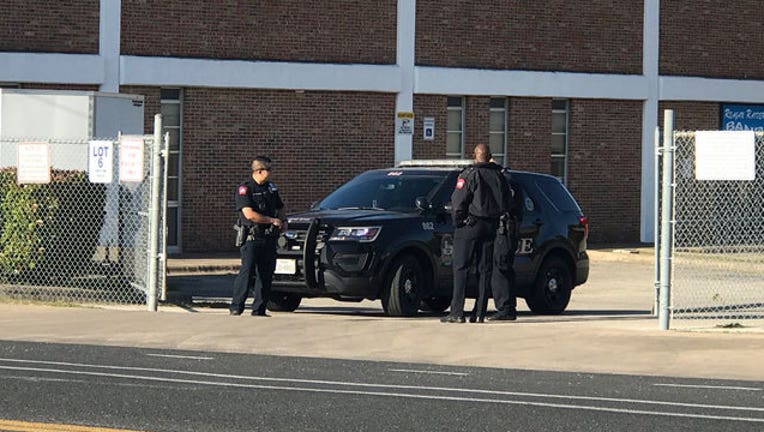 AISD officials say classes at Reagan High School are on a two hour delay and school will begin at 11 a.m. after Austin police and Austin Independent School District police investigated an alleged threat. No threat was found.

Officials say that campus administration were made aware of an anonymous call reporting a bomb threat made to the Reagan campus.

After the investigation, police say nothing was found and that campus is secured.

Out of an abundance of caution officials say there will be an increased presence of AISD police on campus.