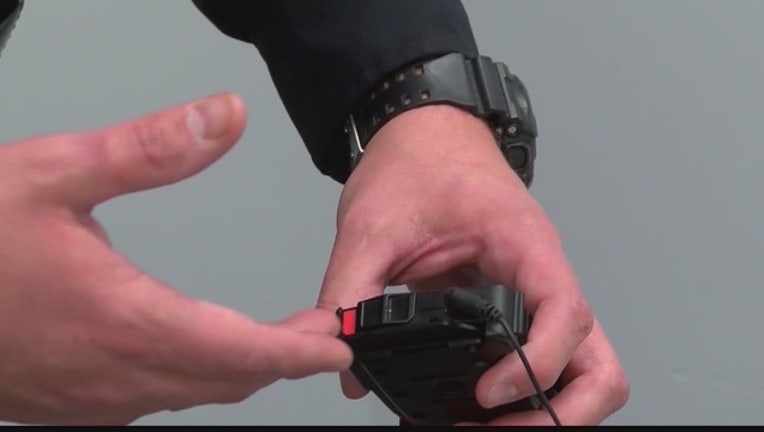 RALEIGH, N.C. (AP) - North Carolina Gov. Pat McCrory has signed a bill excluding police video recordings from being scrutinized as public records despite opposition from civil liberties groups, which say it will deepen divides in communities already reeling from the killings by police of black men in Louisiana and Minnesota.

McCrory on Monday signed the state's first law detailing who can view and obtain footage from body cameras and dashboard cameras.

The law says the footage is neither public record nor a personnel record. It allows the video's subject or their representative to ask to view recordings.

A law enforcement agency could withhold access for reasons such as a continued investigation or safety concerns.

A requester can go to court if an agency denies the request.

The law goes into effect Oct. 1.