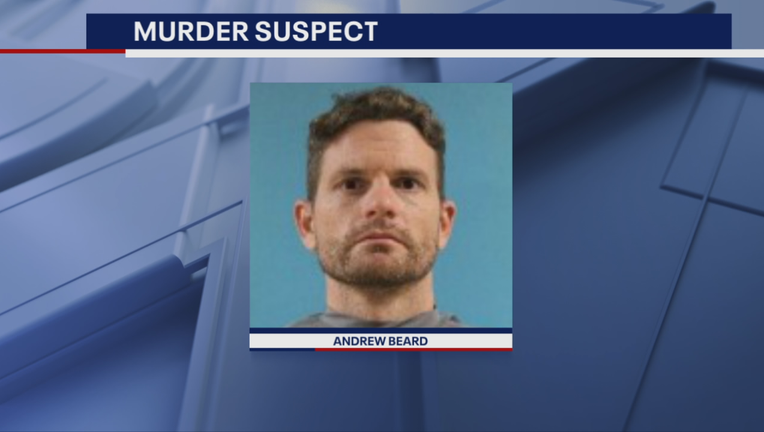 CARROLLTON, Texas - A man accused of murdering the mother of his 1-year-old daughter has been arrested.

Andrew Beard, 33, turned himself in to Carrollton police on Monday.

Police said he shot and stabbed 24-year-old Alyssa Burkett as she arrived to work at an apartment complex in Carrollton Friday morning.

According to an arrest warrant affidavit, Beard and Burkett had been in a contentious custody battle over their 1-year-old daughter. Burkett was awarded custody of the little girl last week.

The child was not hurt and is now in the custody of Child Protective Services.

Although Burkett’s co-workers told police the murder suspect appeared to be a black male, investigators were able to link Beard to the crime after interviewing her friends and family members.

They all said Burkett was afraid Beard was going to kill her, the affidavit states.

Investigators searched Beard’s truck and found trash bags that contained brown liquid foundation, partially burned makeup wipes, boots that had been cut up and bleached and a serrated knife.

Inside his home, they found evidence that Beard had placed a tracking device on Burkett’s car, as well as her current boyfriend’s car, the affidavit states.

And the police document states that when investigators searched the abandoned SUV Beard allegedly used to commit the crime, they found blood evidences and a prosthetic beard with brown makeup on it.

Police said Beard surrendered after a murder warrant was issued for his arrest.

He is being held in the Carrollton jail. His bond has not yet been set.