One North Texas man says he lost his mother, brother and uncle. Several more members of his family also got sick, although they haven't seen each other in person since New Year’s.

DALLAS - Data has shown that COVID-19 tends to break out among families. But that's typically due to a gathering.

One North Texas man says he lost his mother, brother and uncle. Several more members of his family also got sick, although they haven't seen each other in person since New Year’s.

Over the past few months, the Joaquin family has spent most of their time in hospitals or funeral homes. COVID-19 has ravaged eight members of the family even though they made it a point to stay apart.

The happy, close-knit North Texas family, pictured below at a gathering last year, has been hit hard by the coronavirus. 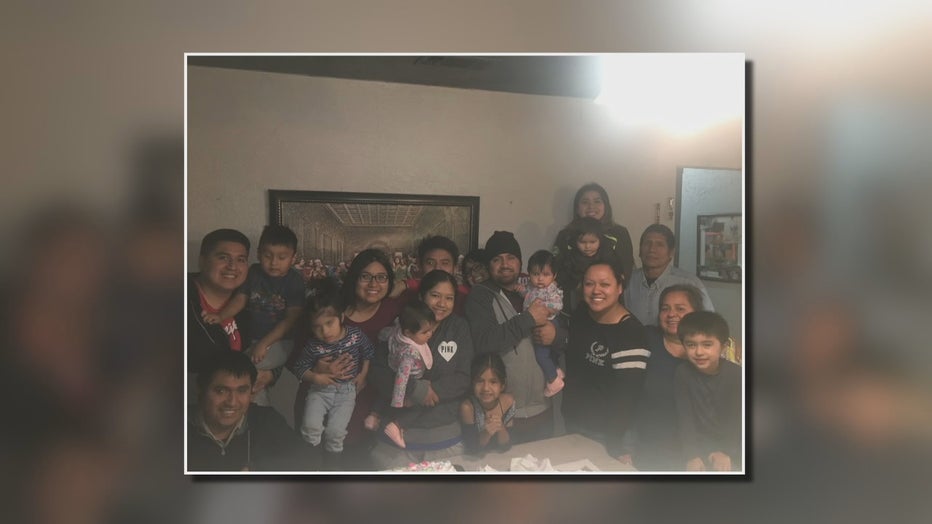 Tragedy first struck in May when Jose Joaquin's uncle, 64-year-old Elpidio Munoz, got sick with COVID-19 and died. 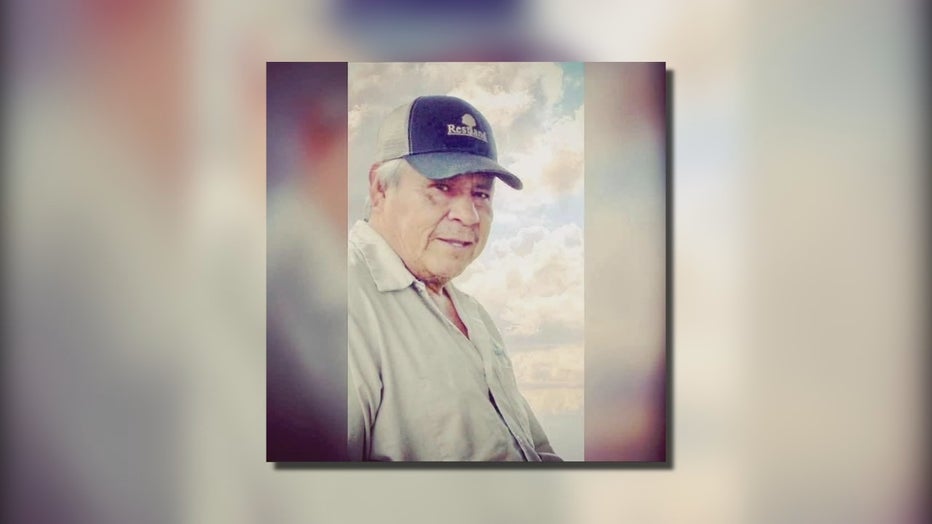 Days later, Jose's mother, 52-year-old Guadalupe, had a hard time getting out of bed. Guadalupe, a diabetic, was rushed to the hospital where she died.

Jose says they later learned after his mom’s death that she also had COVID-19. That's when the rest of the family decided to get tested. 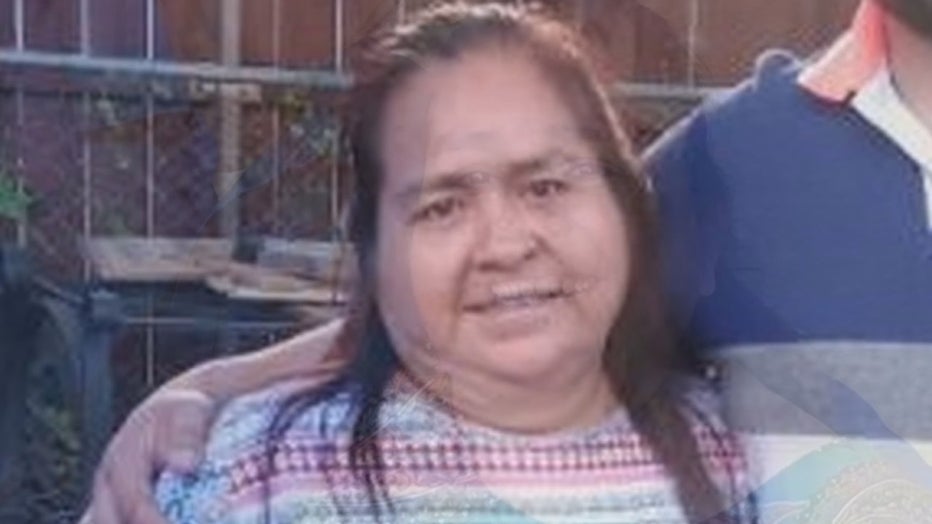 Jose says he, his father and four siblings, including 35-year-old Fernando, tested positive for the virus.

Fernando was admitted to Medical City Dallas on June 8. Jose’s father was admitted to the same hospital on June 12. Neither had any underlying medical conditions, but both ended up on a ventilator.  Fernando developed pneumonia and died. 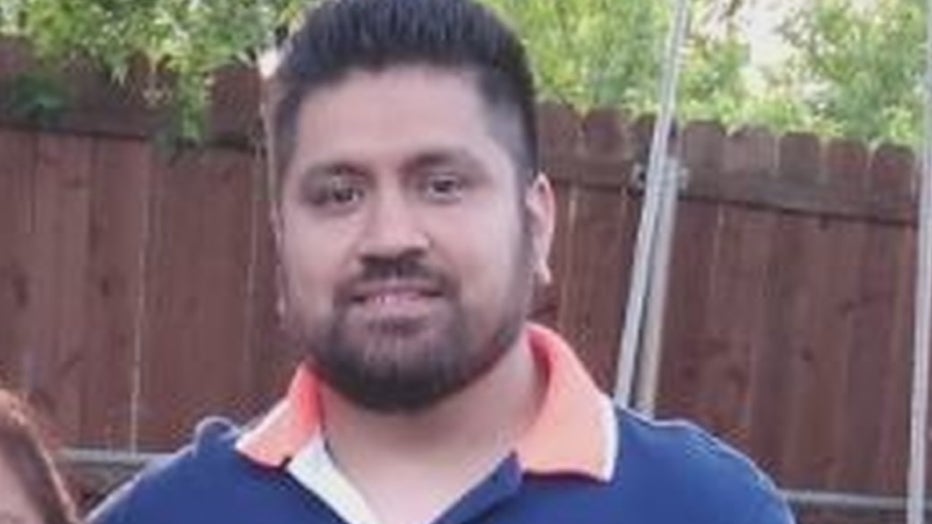 Dr. David Maldonado is a pulmonologist. He did not treat any member of this family. He says COVID-19 affects people differently.

“Initial thoughts about the virus have almost been turned on their head as to how the virus affects people; what people it affects and how we should treat patients,” he said.

Jose is desperate for answers. The family had not all been together since New Year’s and added that everyone except his parents lived separately.

“We hardly ever went out,” Jose said. “We went out for your typical essentials. Groceries.”

Jose's father remains at a rehab center. The rest of the siblings who tested positive for COVID-19 developed mild symptoms and are recovering.