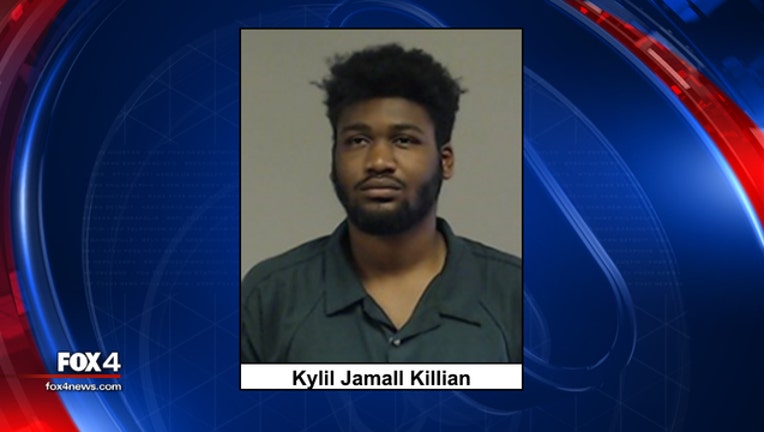 MCKINNEY, Texas - A 20-year-old man who sexually abused an 11-year-old girl, before trying to have her killed so the case wouldn't move forward, has been sentenced.

Kylil Jamall Killian was sentenced to 50 years in prison without the possibility of parole after being found guilty of continuous sexual abuse of a child and indecency with a child by sexual contact.

The investigation into Killian began in April 2018, after the 11-year-old victim told a school counselor that Killian had sexually abused her “many times” over the past year.

The counselor contacted police, and the girl was forensically interviewed at the Children’s Advocacy Center of Collin County.

The Collin County Sheriff’s Office found enough evidence to charge Killian, who was arrested in Arkansas by the U.S. Marshals. He was then extricated back to Texas.

After Killian was found guilty, it was revealed by authorities that he had tried to get others to kill the girl so the case against him wouldn’t go forward.