Workers will still be on the hook for the taxes, which they will have to begin repaying in 2021, doubling payroll tax until workers pay back what they deferred.

MILWAUKEE - The takehome amount on thousands of Americans' paychecks may soon be bigger, temporarily, due to an executive order issued by President Donald Trump in August.

The order is part of the president's COVID-19 relief plan. It is being called a "payroll tax holiday," but depending on how you plan it might end up being a headache.

The president's payroll tax deferral allows employees who make up to $4,000 every two weeks to keep what they would have paid in social security tax -- boosting takehome pay by 6.2% -- through the end of the year.

"For the average American over that period of time, that would be $1,200, or about the same amount of money that our stimulus checks were," LJ Suzuki, a fractional CFO at CFOShare, said. 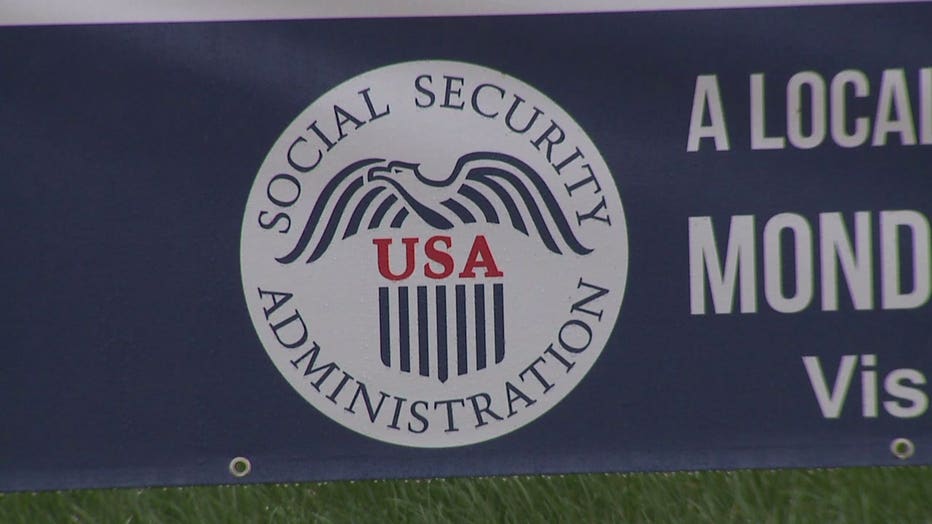 Financial experts point out, however, that the so-called tax holiday can add up.

Workers will still be on the hook for the taxes, which they will have to begin repaying in 2021 -- doubling payroll tax until workers pay back what they deferred.

"The payroll tax holiday is not free money," said Suzuki. "I really think the program will not be available to most workers."

Private businesses can opt-out of the program. Some are choosing to do so because their payroll provider doesn't want to take part or because of the potential risk.

"It is an administrative headache and in fact, if the employee quits before it's paid back, the business might be on the hook for those deferred payroll taxes," Suzuki said.

If a company chooses to participate, its employees are not required to take part. 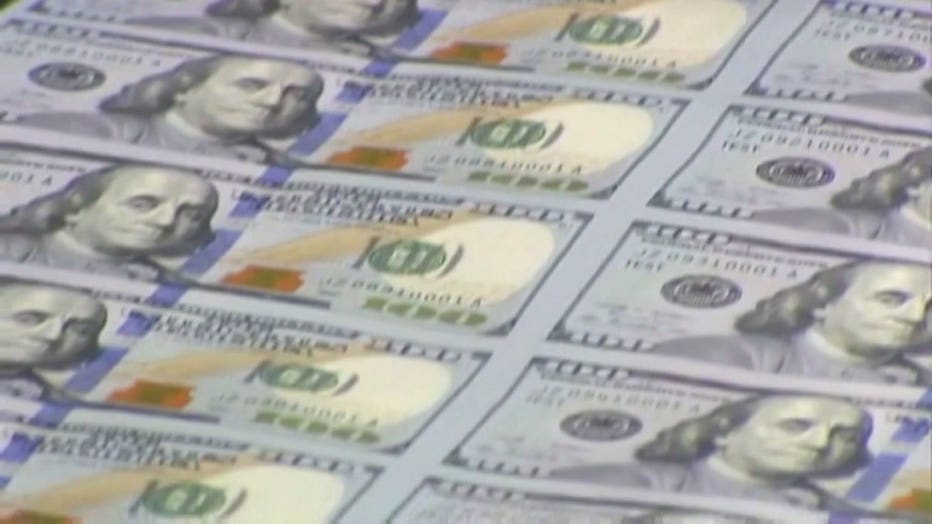 The president said the program will provide Americans struggling during the pandemic with some financial relief.

However, if you don't need the money, experts say you should consider opting out.

"It is a zero-interest loan from the federal government designed to help you out if you are having trouble making ends meet," Suzuki said. "A person who should really consider not taking the payroll holiday is a person who is bad at budgeting; a person who is bad at saving. Somebody who might spend that money and come January not be able to pay it back."

The one group of employees that does not have a choice is federal workers.