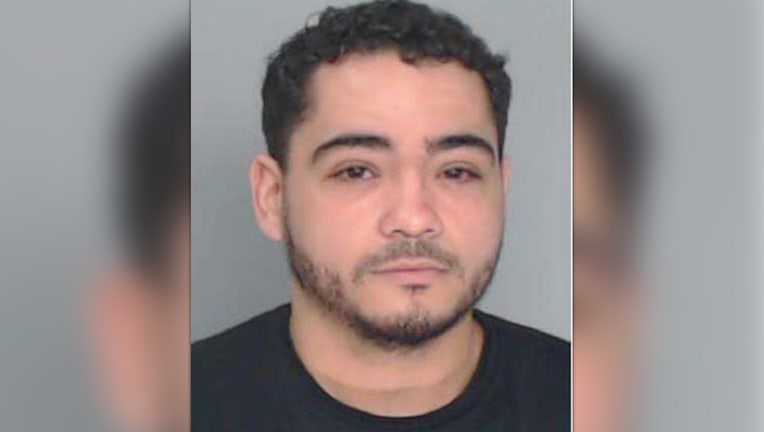 Investigators say the 25-year-old is accused of using excessive force against a juvenile in custody and injuring them.

Rodriguez turned himself in on Oct. 28 after a joint investigation by the Office of Inspector General and Nueces County Sheriff's Office.

Assault with Bodily Injury is a Class A Misdemeanor which, if convicted, is punishable by up to one year in jail and/or a fine of up to $4,000.