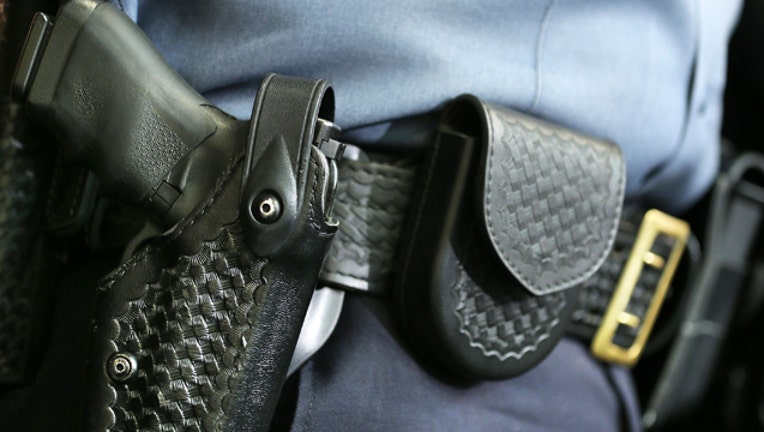 DALLAS (AP) -- Authorities say a Dallas-Fort Worth International Airport police officer who was off-duty accidentally shot himself in the leg while adjusting his holster.

Fort Worth police say they were called to a home early Sunday morning regarding the incident.

The injured officer, whose name wasn't released, was taken to a nearby hospital in good condition.