According to Captain McConnell with the Harris County Sheriff's Office Vehicular Crimes Division, they were called to assist and take over the crash that occurred on the South Sam Houston Parkway West, near Fondren Road.

McConnell said a witness was following a suspected drunk driver with failure to stop and give information. That witness then contacted dispatch.

A constable received the information and was on the side of the road, waiting for the suspect vehicle to approach. That's when, according to McConnell, the suspect vehicle, an F-550 large vehicle, "for whatever reason," struck the back of Deputy Jennifer Chavis' vehicle. The collision caused her vehicle to burst into flames immediately.

McConnell said they believe the driver of the F-550, Adolfo Serrano, 36, was intoxicated. He added that they are seeking a warrant for blood. 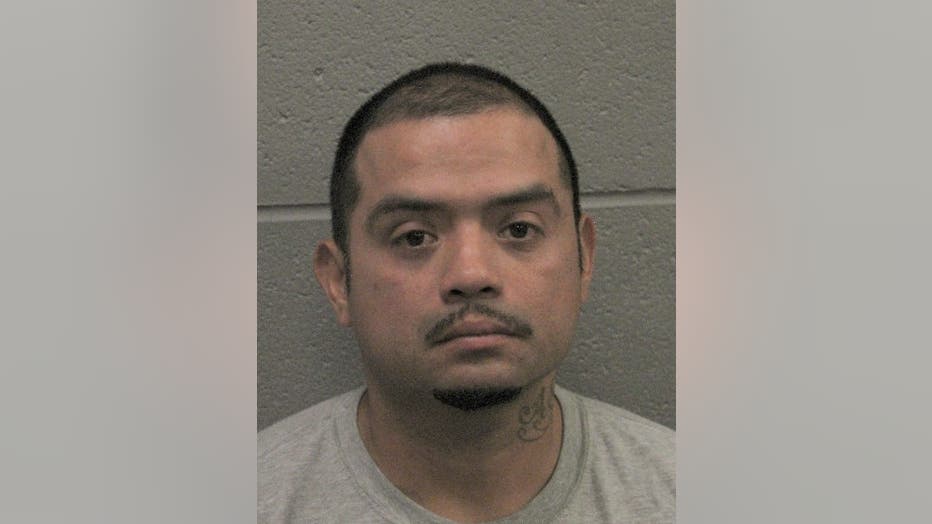 Serrano is currently in custody at a local hospital. We're told he was in the vehicle alone and did not suffer any major injuries.

"Tonight we have a hero that died," McConnell said. "Every agency out here has a DWI unit, and we're fighting people like this to get 'em off the streets."

Deputy Chavis' body was taken by police escort to the Harris County Institute of Forensic Sciences.

"My heart is hurting," McConnell said. "I just ask you that you pray for the family and the friends of this constable." 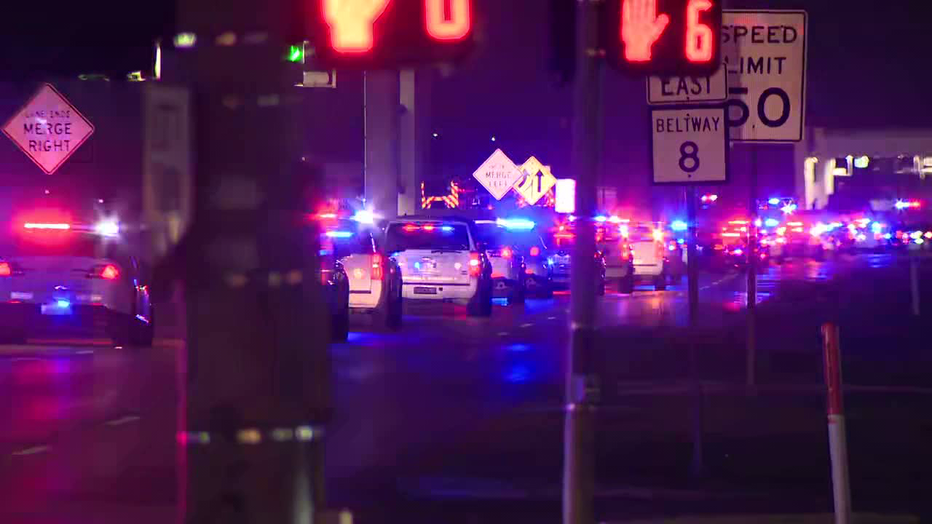 "There is total disregard to following laws, such as DWI," McConnell said. "We have strict laws, but we need strict punishment to follow it."

Harris County Sheriff Ed Gonzalez has already reacted to the crash by saying,

"On behalf of the Harris County Sheriff's Office, I send our deepest condolences to the family and loved ones of the fallen Harris County Precinct 7 Deputy Constable. Our thoughts are with Constable Walker and all members of her agency. Godspeed."

"We are heartbroken to hear about the loss of Harris County Precinct 7 Deputy Constable Jennifer Chavis who was protecting Texans from a drunk driver on the roadway last night," said Governor Abbott. "As we remember the risks our law enforcement officers take every day to protect our communities, I ask that Texans join the First Lady and me in praying for the family and loved ones of Deputy Chavis, as well as the entire Harris County Constable's Office."

As of Sunday morning, the driver, Serrano, has been charged with intoxication Manslaughter of a Peace Officer.