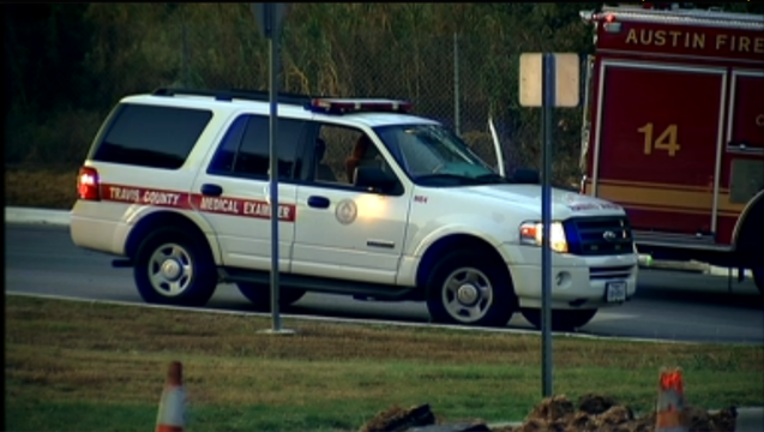 One man is dead after  investigators say he crashed his car into a tree early Saturday morning.

It happened at Decker Lane and FM 969 around 3:58 a.m. The Austin Police Department says the man was heading south bound on Decker when he went through an intersection and hit a tree.

Austin Travis County EMS says the 20-year-old man died at the scene and no one else was inside his car.

Investigators believe speed may have been a factor.