SAN MARCOS, Texas - The San Marcos Police Department says it has arrested a man in connection to crimes that happened in November at The Grove in San Marcos.

21-year-old Demarques Milan Whitehurst was arrested on December 29. Detectives say Whitehurst was involved in a November 17 armed home invasion and a November 20 armed assault, robbery, and auto theft of a blue 2007 Chevrolet Tahoe that happened at The Grove located at 1150 E. River Ridge Parkway.

Whitehurst was arrested after authorities executed  search and arrest warrants at his apartment in San Antonio. He was taken into custody without incident. 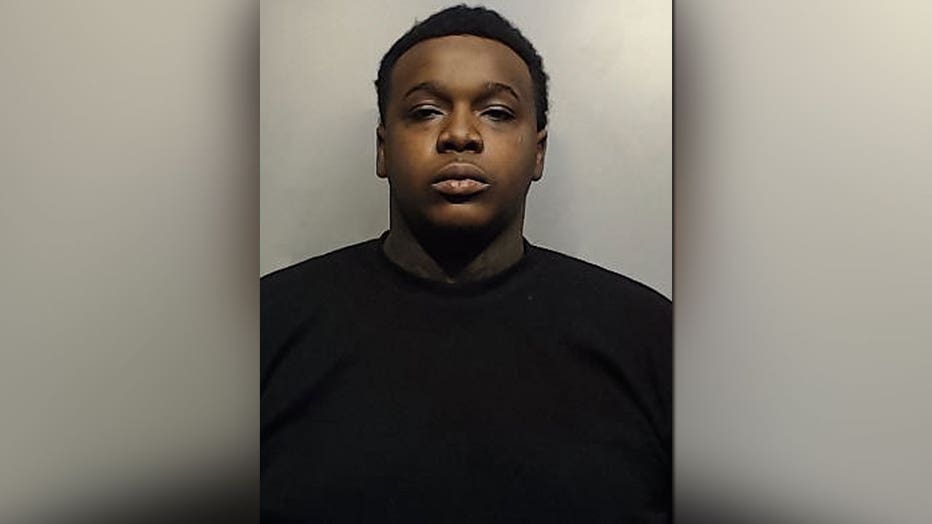 Authorities say detectives searched the apartment and found firearms, ammunition, and items belonging to the victim which were stolen in the November 20 incident.

San Marcos police detectives are still working to identify Whitehurst’s accomplices and to locate the stolen Chevrolet Tahoe. Anyone with information about the incident or the whereabouts of the stolen Tahoe should contact Detective Aubry at (512) 753-2306 or paubry@sanmarcostx.gov.