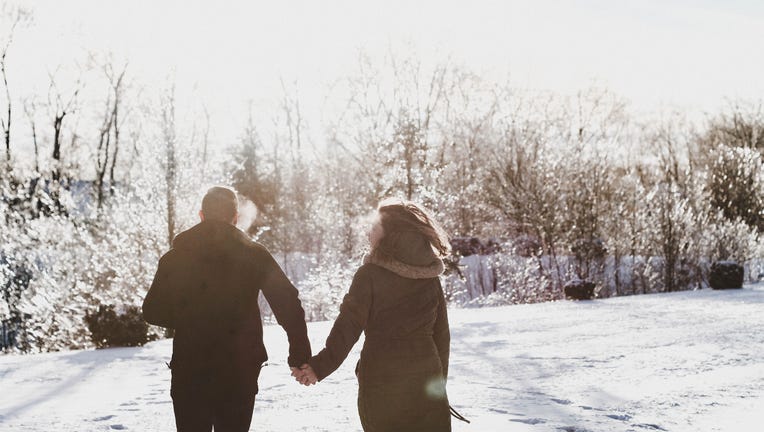 Photo by Kara Eads on Unsplash

PHILADELPHIA - With the cold weather season rapidly approaching, a new survey has found that there’s a strong boost in dating activity during the chillier months.

“Chances of organically meeting a compatible partner in traditional everyday life cuts by more than half as the weather shifts colder,” Dating.com, who polled their members, stated.

By observing online dating activity and behavior trends, the popular dating site found that “companionship can serve as an extremely effective fix to a cold-weather triggered loneliness.”

Between November and February, there is an overall 30 percent uptick in dating activity on the platform.

When it’s cold outside, those using the dating service said they are 55 percent more likely to turn to online dating.

Of the users who reported loneliness during those months, 60 percent confirmed that they turn to online dating “as an effective and quick fix to their anxiety or sadness.”

"It's important to make yourself a priority all year, but it can become clouded by the darker, longer and colder winter nights," says Maria Sullivan, Vice President and Dating Expert of Dating.com.