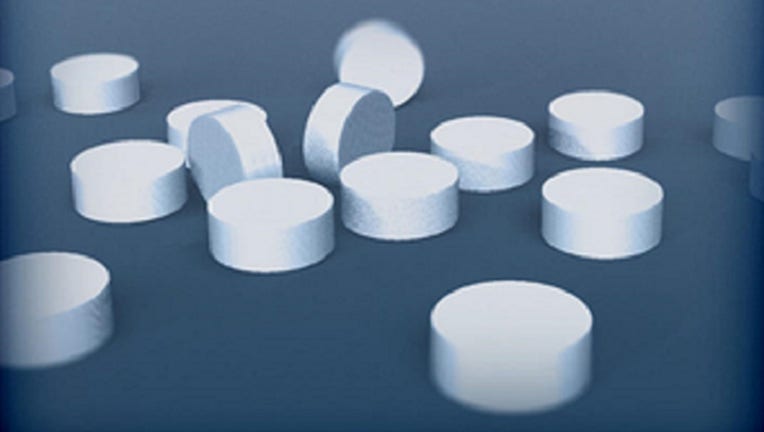 State attorneys general are finding a national settlement over the toll of opioids to be elusive, as some lawyers for state and local governments are renewing public criticism of the proposed deal with a group of companies led by the nation's largest drug distributors.

A group of top state lawyers in October announced the framework for a deal that they said would be worth about $48 billion in cash, treatment drugs and services over time.

Some state attorneys general and lawyers for local governments criticized it at the time. They're speaking up anew as the push continues to reach a deal, with a trial over opioids scheduled to start next month in New York.

In a statement Friday, Patrick Morrisey, the attorney general in West Virginia, one of the states hit hardest by the opioid crisis, said the $22 billion in cash being offered by distributors AmerisourceBergen, Cardinal Health and McKesson plus drugmaker Johnson & Johnson "is way too low."

Under terms previously announced, Teva Pharmaceuticals would also provide a free addiction treatment drug, and the other companies would distribute it.

Morrisey also said that the money would not be allocated fairly under the plan as it stood because states' shares would be based too much on population and not enough on the impact of the crisis.

"When addressing a national public health crisis, a global settlement shouldn't be about a pure money grab for the states," he said. "Monies should be targeted to those who need it most and spent on abatement."

His statement showed that at least some attorneys general remain resolute not to accept the offer a week after 21 of them signed a letter saying they opposed the deal as offered.

Lead lawyers for more than 2,500 local governments suing the drug industry said Friday that the companies have offered an additional $1.2 billion in cash over 18 years. The lawyers said that's not enough: "Concerns remain that the total value being proposed is not adequate nor does it provide any degree of assurance that resources will reach communities."

The attorneys general from North Carolina, Pennsylvania, Tennessee and Texas who championed the settlement in October said it was better to have a national deal than see money go out piecemeal -- while it lasts -- through trial judgments.

Prescription and illicit painkillers have been linked to more than 430,000 deaths in the U.S. in the past two decades, and they've created financial burdens for families who have lost incomes and governments who have seen public service expenses rise as they've tried to deal with the crisis.

The offices of several attorneys general who have supported the deal have declined comment or not returned messages.

The companies also did not respond to messages or did not comment on Friday night.

Earlier in the week, McKesson said in a statement that it was trying to finalize a settlement "that would serve as the best path forward to provide billions of dollars in immediate funding and relief to states and local communities."