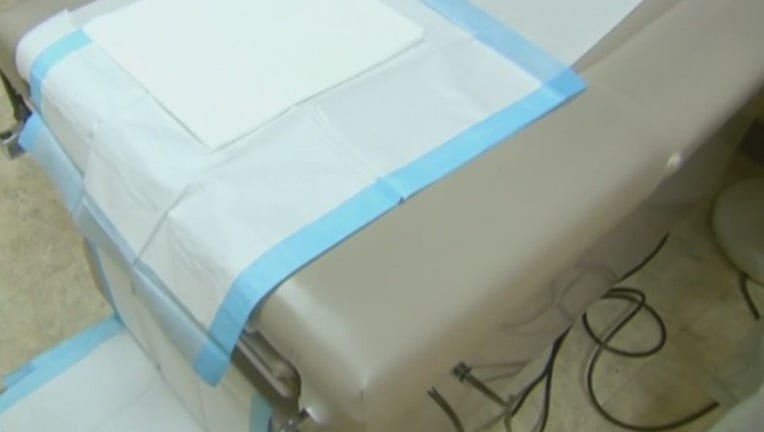 SALEM, Ore. (AP) - Oregon Gov. Kate Brown on Tuesday signed into law a bill expanding coverage on abortions and other reproductive services to thousands of Oregonians, regardless of income, citizenship status or gender identity. Proponents called it America's most progressive reproductive health policy.

Opponents have noted it will force taxpayers, even those who object morally to abortions, to assume some of the costs.

"Brown has enshrined into state law forced abortion funding, including for illegal aliens, even late-term and sex-selective abortions," Republican state senators Kim Thatcher and Dennis Linthicum said in a joint statement. Linthicum predicted lawsuits will be filed over the issue.

The law allocates almost $500,000 from Oregon's general fund over the next two years to expand cost-free reproductive health coverage, including abortions, to immigrants who are otherwise ineligible under the state's Medicaid program, which currently spends nearly $2 million a year to pay for roughly 3,500 abortions statewide.

The bill passed in July by the Legislature requires insurance companies to cover abortions at no cost to the patient. The voting was generally along party lines, with Democrats in favor and Republicans opposed.

The Pro-Choice Coalition of Oregon said the state is also the first to codify no-cost abortion coverage in state statute, the coalition said.

"Women, transgender and gender-nonconforming individuals, people of color, immigrants and people of faith are not going to silently stand around while politicians in Washington DC try to take away our health care," Swerdlow said in a statement.

Under the bill, insurers would be prohibited from shifting costs from those mandates to enrollees' deductibles, coinsurance or copayments, although the measure offers some religious-based exemptions.