50 years later, how 3 student teachers in Minnesota blazed a new trail in gaming with Oregon Trail

Next month will mark the 50th anniversary of one of the most popular educational games of all time, but the Oregon Trail's roots are actually right here in Minnesota.

(FOX 9) - Next month will mark the 50th anniversary of one of the most popular educational games of all time, but the Oregon Trail's roots are actually right here in Minnesota.

Back in 1971, Bill Heinemann was going to Carleton College and living with two of his classmates, Paul Dillenberger and Don Rawitsch, while they finished student teaching in Minneapolis Public Schools.

Heinemann says Rawitsch had come up with a board game to teach his students about the realities of pioneer life on the Oregon Trail, when Heinneman realized that would be the perfect application for a computer program.

"He said that sounds really cool Bill, but I need this next Friday. I said not this Friday? Next Friday? Then I said I think we can do it, can't we, Paul?"

So Bill, who had taken a computer programming class the year before, started writing down code. Then, Paul entered it into their school computer, which at that time was basically a teletype machine with no screen or graphics, connected to a mainframe by a telephone modem that would print a question on a roll of paper and the player would type in an answer. 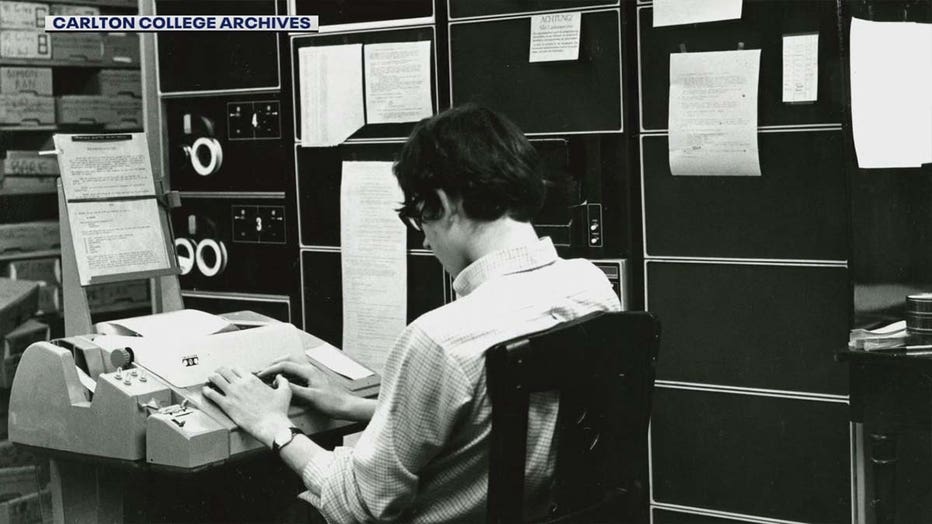 The goal of the game was to lead a wagon train from Missouri to Oregon in the 1840s while surviving all the hazards like crossing rivers, hunting for food, and most iconically dying from dysentery, along the way.

"It's trying to have the student experience what it was like without having them in danger themselves," Dillenberger said. "It was just a piece of history that becomes a little more real."

On December 3, 1971, Oregon Trail debuted in Rawitsch's class and was an instant hit.

"When we got it up and running, there were kids in line from early in the morning to during their free time during the day to well after school," Heinemann said.

Oregon Trail quickly became the most popular program on the Minneapolis Public Schools computer network. And after Rawitsch brought the code with him, with Heinemann and Dillenberger's blessing, to the Minnesota Educational Computing Consortium (MECC) a couple of years later, the game became part of an educational software bundle sold to schools across the state.

"You are kind of proud. You are happy you created something people really like to do," Dillenberger said.

Developers at MECC eventually added graphics and combed pioneers’ diaries to make sure the information in the game was historically accurate. With the rise of personal computers like the Apple 2, Oregon Trail wound its way to classrooms around the country with similar results.

"The kids just get on in the morning to play the game and then ask, ‘Do you want to play again?’ The next kid would sit down and say yes, and it would just be active all day long," Heinemann said.

But while the game would go on to sell tens of millions of copies worldwide and become the most successful educational game of all time, its original creators never saw a dime.

"A lot of people made money off of it but not me. We had a history teacher and two math teachers but we didn't have a business major," Heinemann said. "My son is a very successful business man. He said, ‘Dad, if I would have been around when you did this we could have made millions.’"

"It just wasn't meant to be and the three of us are OK with that," Dillenberger said. "I suppose I could have owned an island somewhere. We're happy to have contributed to something."

For the 25th anniversary of game, MECC officially acknowledged Heinemann, Dillenberger and Rawitsch for their creation. 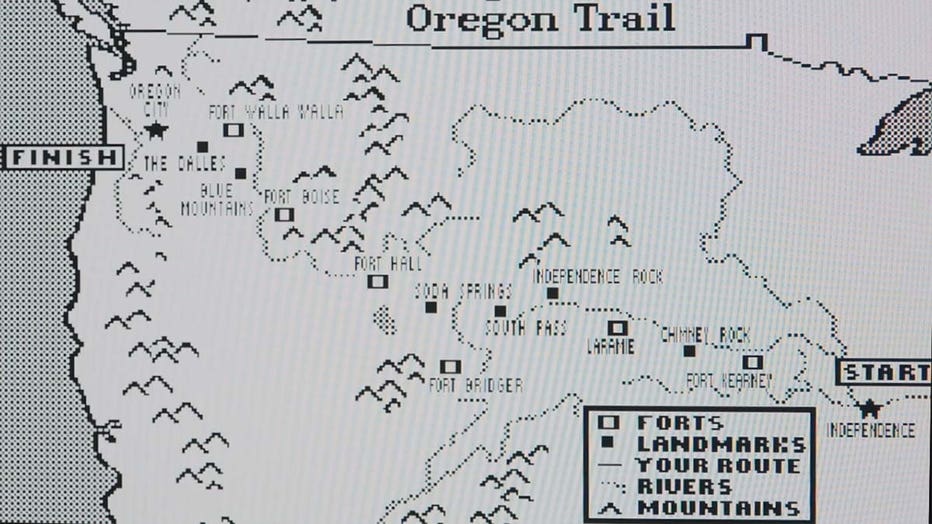 These days, Oregon Trail is everywhere from card games to iPhones. In 2016, it was inducted into the Video Game Hall of Fame.

"It's permeated the whole culture so I guess we did a good thing," Heinemann said.

"It's touched a lot of people's lives. They say, ‘you saved me in middle school or 5th grade.’ It really meant a lot to a lot of people," Dillenberger said.

But they hope what started as their pet project continues to have people jumping on the bandwagon for years to come.

"I guess its lasted this long. It's going to last another 50 years," Heinemann said.

If you have a story that would make a good Maury’s Stories about the people, places or things that make Minnesota a great place to live, send an email to maury@fox.com.