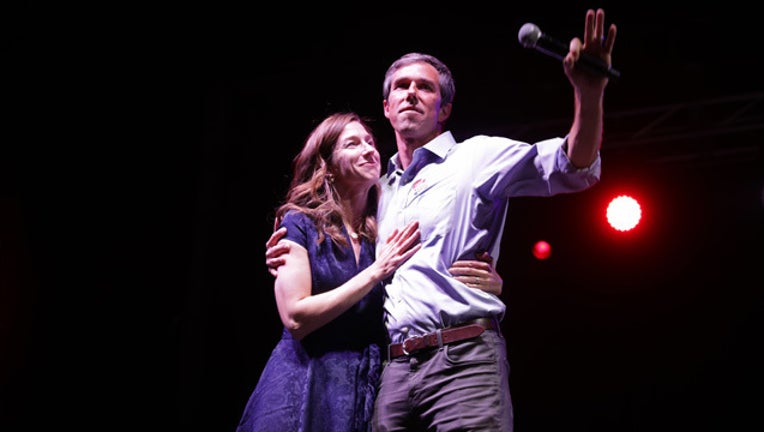 AUSTIN, Texas (AP) - Beto O'Rourke's advisers have begun speaking to Democratic political strategists about positions in a national campaign as the former Texas congressman promises to announce a decision on a 2020 presidential run soon.

A person with direct knowledge of the situation told The Associated Press on Thursday that O'Rourke's team is having early, formal staffing discussions. The person spoke on condition of anonymity to reveal the discussions before a campaign announcement.

The development comes a day after O'Rourke announced he had made a 2020 decision and would let everyone know his plans "soon."

Those close to O'Rourke have said for weeks that they aren't sure how he'll divulge his intentions. That could be with a rally or formal event, using online communications, during a television appearance or in some other way.

O'Rourke to announce decision 'soon' on 2020

Beto O’Rourke: "I’m thinking about running for president," decision by end of February

Beto O'Rourke set to sit down with Oprah next month