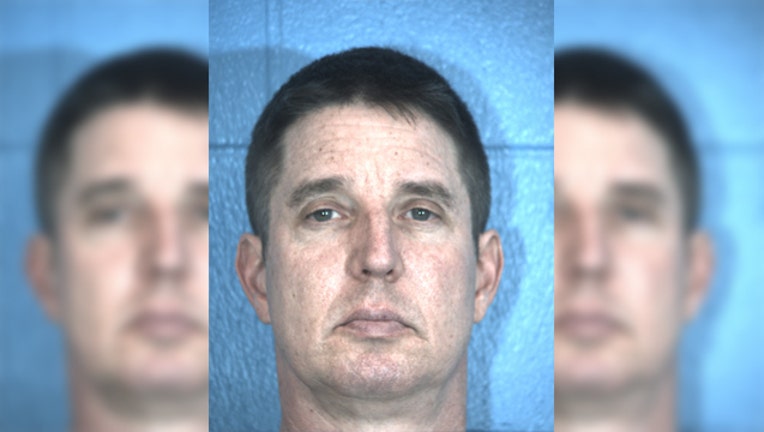 A paramedic with Austin-Travis County EMS is accused of sexually assaulting a child on two different occasions.

According to court documents filed in Williamson County, Bret Burke is charged with two counts of indecency with a child. The two incidents reportedly occurred in August 2014 and Christmas Day 2017.

Burke is being held at the Williamson County Jail and his bond has been set at $75,000 for each count. EMS says he has been placed on administrative leave.