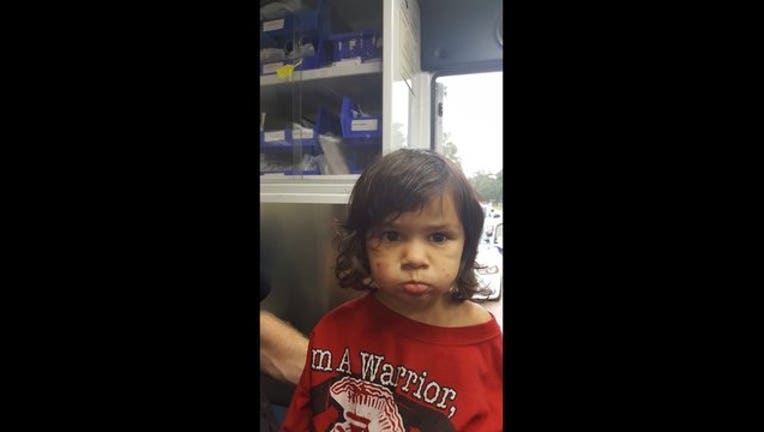 WILLIS, Texas (FOX 26) - Deputies have found the parents of a child after they responded to a report of the child found alone on Brontes Court near Sarah Circle Drive.

The child's father arrived to where deputies were with the child after he viewed a post on social media. The mother of the child was sleeping in a home near where the child was found, but deputies will conduct an investigation into how the child was able to get outside.