Investigators say the couple was caring for six children, ranging in ages from an infant to 10 years old, but one was the target of most of the abuse. That child ended up setting a mattress on fire in an attempt to escape.

Investigators said the conditions inside the bedroom where that child was held captive were not even fit for an animal.

Detectives said Daniel Davis "freely admitted, without hesitation, that the dogs in the household had more freedom and better living conditions than the victim."

Only a blanket and a mattress were inside the room, and investigators said the circuit breaker to the room had been purposely turned off to deprive the child of electricity.

"Solitary confinement is much better treatment than what this child went through," Nocco said. "As a father, as a human being, I don't understand how someone could do this."

The couple, 37-year-old Daniel Davis and 36-year-old Kelley Davis, told investigators the child was being punished for misbehaving and was therefore isolated for up to 12 hours a day. 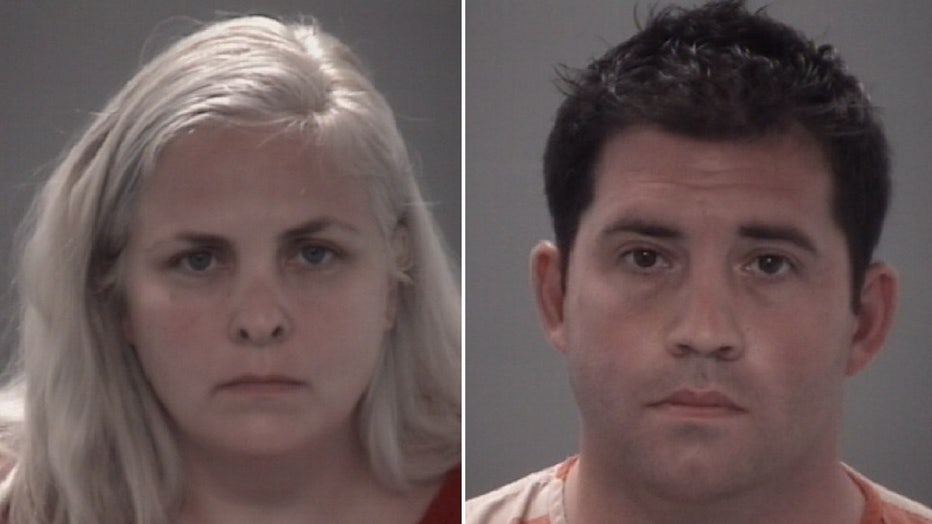 The Pasco County Sheriff’s Office said the door and window of the room were boarded up and the child went to the bathroom on the floor when the couple failed to let him out on time.

But a box of matches and a child’s will to live would change that.

“There was another sibling in the house that slipped a book of matches to the victim and the child took the matches to start the fire," explained Nocco.

The mattress was in flames when fire crews arrived, however the fire couldn't get rid of the filth in which the child was allegedly living. 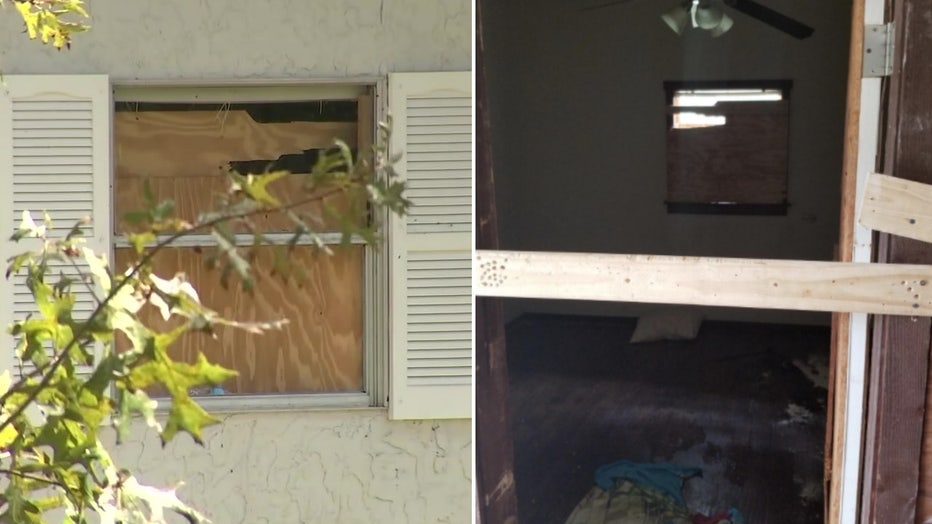 “No matter how many times you look at something, just know the conditions are a million times worse, the smells, the bugs in the room," explained Nocco.

Sheriff Nocco called it a case of Stockholm syndrome, a condition where the victim develops an emotional bond or alliance with their captor.

Nocco said detectives had been called to the home before, but none of the children were able to tell deputies at the time what was going on inside the house.

"The child talked to a deputy but it would have never led them to believe anything suspicious was going on," said Sheriff Nocco.

Sheriff Nocco cited victim privacy laws that prevented him from identifying the relationship between the child victim and the couple. He referred to them as the child's guardians.

All of the children have been taken into protective custody.

Daniel and Kelley Davis have been charged with aggravated child abuse. The children are now in the custody of child protective services.