A passenger sprang into action and landed the plane he was on after the pilot had a medical emergency.

WEST PALM BEACH, Fla. - A passenger with no flight experience landed a small plane after the pilot had a medical emergency.

"I’ve got a serious situation here. My pilot has gone incoherent. I have no idea how to fly the airplane," the passenger can be heard saying to air traffic control. 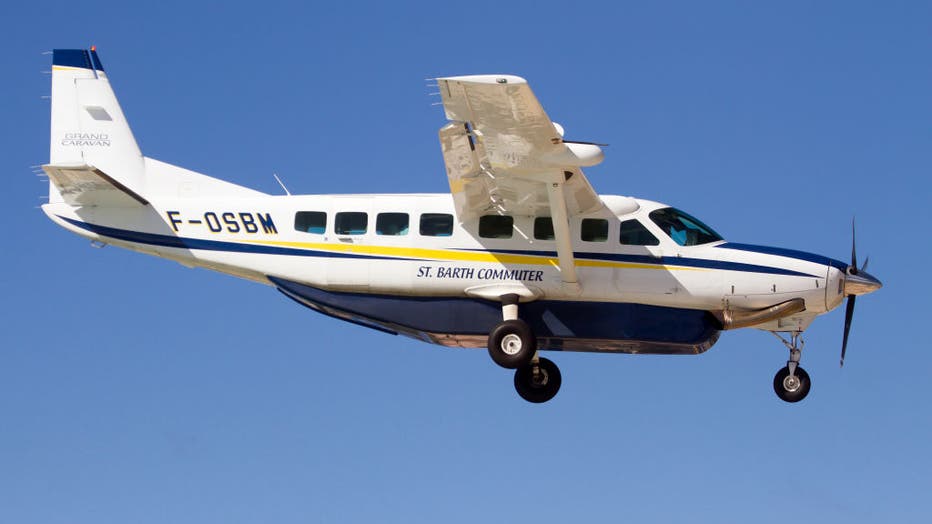 Jeremy Reiley is the owner of Texas Aviation Academy in New Braunfels. He shares his reaction to the story.

"We're very relieved that it has a great outcome and a great ending of the story, and that it just shows that anybody can be a pilot, especially if they really want to. [It] had to have been a great team effort between the air traffic controller who was basically teaching someone to do the hardest part of learning to fly over the radio. And so that's just an awesome, awesome ending to it, had to have been a very stressful situation," he said.

He says it's difficult for someone with no flight experience to do that, but everyone involved did a good job.

"I can tell you, whoever it was [is] a very good listener and had a very good teacher on the other end of the radio," he said. "My hat is off to the controller who talked that person down. It's definitely an event that neither one of them will ever forget."

Reiley says in a situation like that, these would be the steps to land a plane. 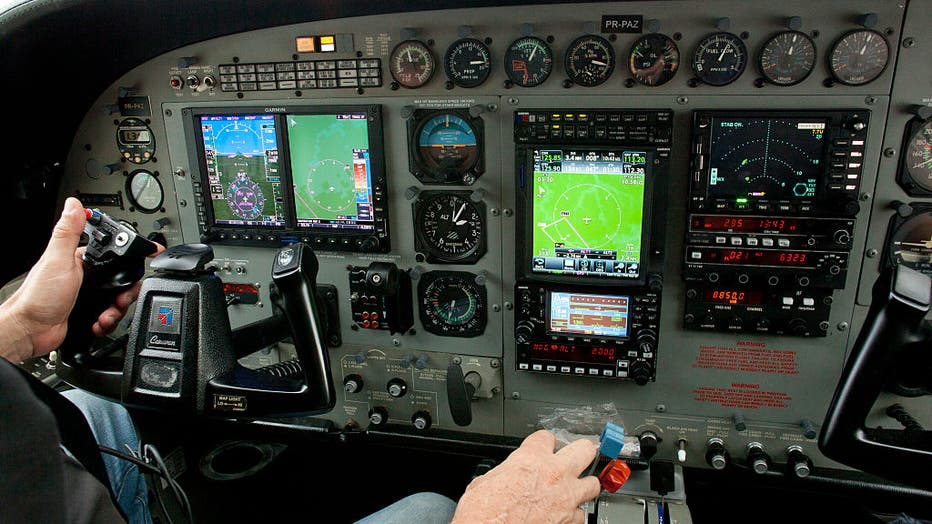 Pilot in the cockpit of a small airplane. Amazon edge, a Cessna Caravan light aircraft is owned by Greenpeace and used to monitor and investigate deforestation from logging and the Belo Monte Hydroelectric dam. Altamira, Para, Brazil. (Photo by In Pi

He says the type of plane could've also played a role.

"The caravan is a very stable, easy to fly airplane, so that probably helped up significantly. It's a great airplane. The landing gear doesn't go up or down. It's always down. So there's a lot of simplicity in that airplane, which probably helped in this situation," he said.

The Palm Beach County Sheriff's Office says one person was taken to the hospital, but their condition is unknown at this time.

The Federal Aviation Administration is investigating the case.