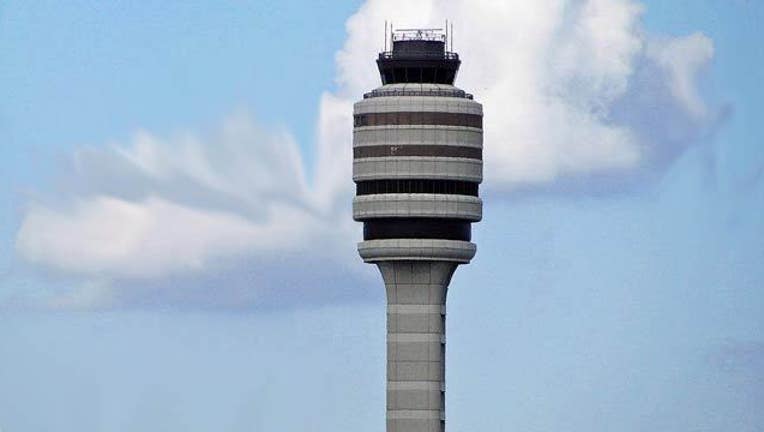 FOX NEWS - A man has split the internet over an admission that he charged an obese plane passenger $150 for a five-hour flight because the passenger was allegedly “taking up quite a bit” of the man’s seat.

The anonymous traveler posted the account on Reddit’s “Am I the A------“ forum, searching for feedback about his alleged actions.

“So this month I was flying across the country on a long 5 hour flight, which I had booked and seats selected for. I specifically chose an aisle seat in a row of two, so no middle seat — just the aisle and window,” the man begins his post, before going on to say “a very obese man” boarded the plane and was assigned the seat next to him.