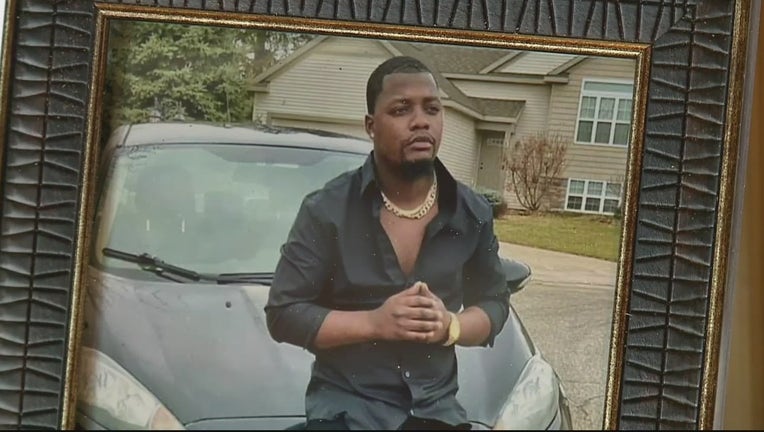 Patrick Lyoya, 26, was shot and killed by a Grand Rapids police officer on April 4.

More: Who was Patrick Lyoya?

Rev. Al Sharpton will deliver the eulogy at the funeral for Lyoya, who was shot and killed by a Grand Rapids police officer April 4.

Services will be held at 11 a.m. at Renaissance Church of God in Christ.

Lyoya's shooting death has sparked protests and demands for justice after videos showed that he was facedown when an unnamed officer shot him in the head after a traffic stop.

The videos showed a scuffle between the officer and Lyoya. The officer is heard telling Lyoya to let go of his Taser during the struggle. Eventually, the officer got Lyoya down on the ground.

While on Lyoya's back, the officer shot him.

Lyoya was stopped because his license plate allegedly didn't match his vehicle. Video from the patrol car, the officer's body camera, a home security system, and his passenger show that there was a struggle between the officer and Lyoya.

The family of 26-year-old Lyoya, who was a native of the Democratic Republic of the Congo, have shared their pain as they plead for justice. The officer still hasn't been named. Police said it is because he has not been charged.

After mounting pressure from the public, Grand Rapids police released a slew of videos showing one of their officers shooting and killing Patrick Lyoya more than a week ago. 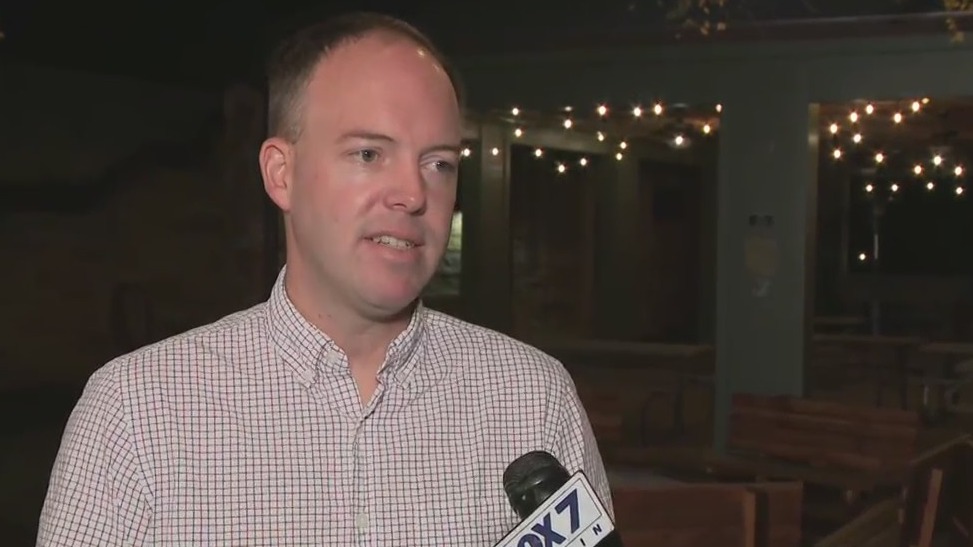 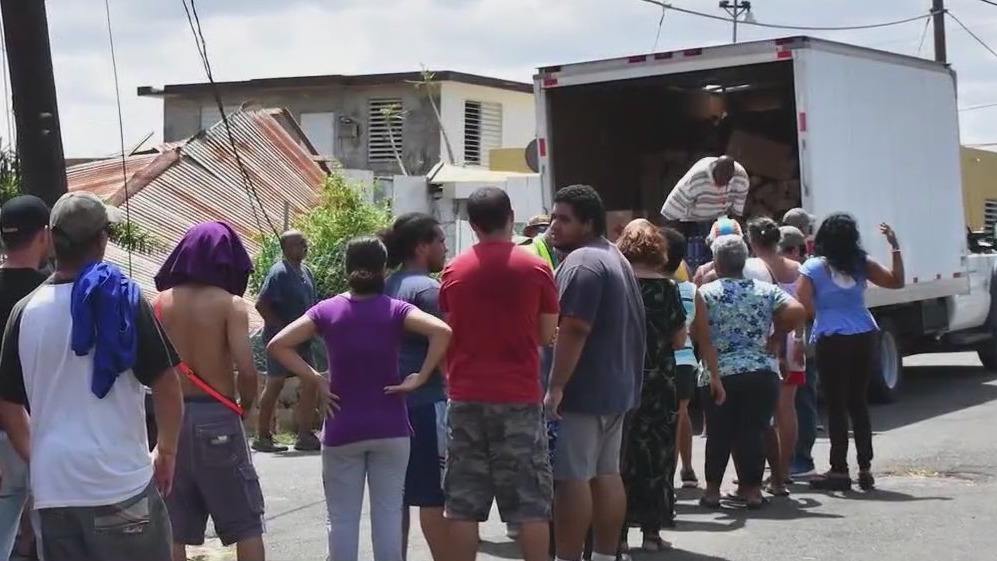