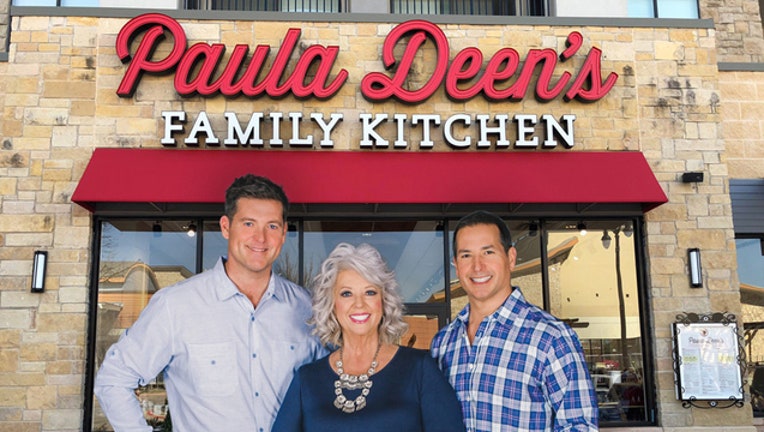 Paula Deen’s restaurant in Fairview has closed without warning after being open for less than two years.

Paula Deen’s Family Kitchen had only been open since Spring 2018 in the Fairview Town Center. The restaurant featured Southern comfort food and also had a retail store.

Phone calls to the business endlessly ring with no pick up and information about the location has been removed from the Paula Deen’s Family Kitchen website. The restaurant’s Facebook page has also been deactivated.

Representatives for the restaurant did not respond to questions from FOX4 about the Fairview closure.

Deen was a staple of the Food Network until a massive scandal over her use of the ‘n-word,’ which she admitted to using with her staff.