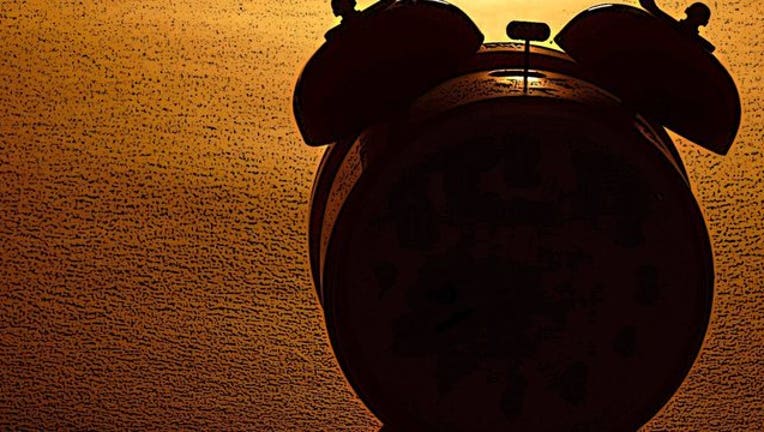 (FoxNews.com) - A Pennsylvania homeowner is reminded of the alarm clock that's stuck in the wall of his home when it goes off -- every day for the last 13 years.

Jerry Lynn told KDKA that he dropped the alarm clock in September 2004 while trying to drill a hole in the living room wall of his home in Ross. Lynn said he was using the alarm clock to pinpoint the spot where he could run a wire to connect his television.

"As I was laying it down, all of a sudden I heard it go ‘thunk!’ as it came loose," Lynn told the news station. "I thought, well, that’s not a real problem. You know it’s still going to go off. And it did."

Lynn and his wife Sylvia thought the clock's battery would run out in three or four months, but 13 years later, they're still hearing the beeps.

The couple said the alarm starts off as soft "beep, beep, beeps" and increasingly gets louder and closer together.