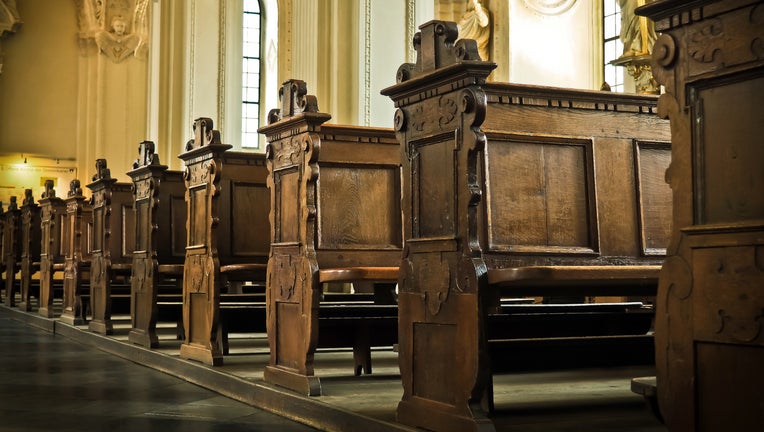 But Yothers is accused of using the cash for pornographic websites over a four-year period ending in 2019, leaving the church on the brink of shutdown, according to court documents obtained by triblive.com.

"One of the red flags that popped up were the bills stopped being paid at the church," said Trooper Steve Limani, according to reports.

Yothers told police he got addicted to the sex sites.

He was charged this week with theft by deception and theft by unlawful.