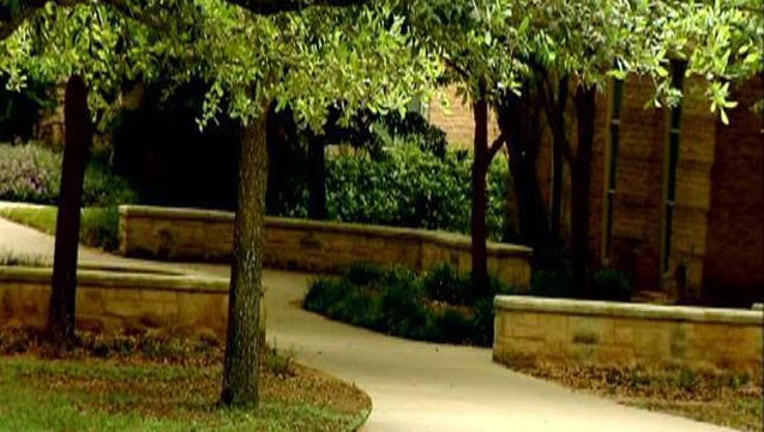 AUSTIN, Texas - A man is in the Travis County Jail, charged with the sexual assault of a student at St. Edward's University.

The student told officers that she invited 24-year-old Gerson Sevilla to her dorm room on campus last Thursday to watch a movie and eat pizza.

At some point she says Sevilla assaulted her.

Officers say Sevilla admitted to participating in the act.

He was arrested Tuesday.