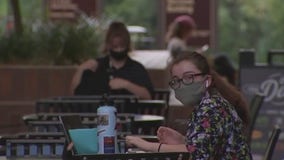 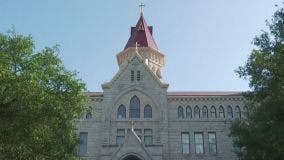 One student said there were several points she wanted to address as her program will be directly impacted by the cuts. 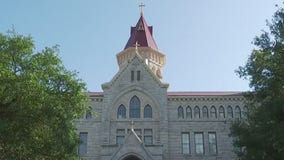 They say these restructuring efforts strengthen the university’s ability to absorb changes related to COVID-19. 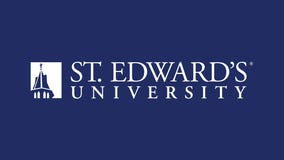 Officials say say that the decision was made due to the rapidly evolving situation regarding the coronavirus here in Austin and that they believe it is in the best interest of the campus community to close. 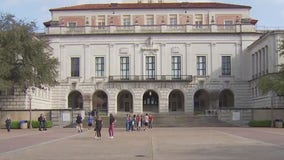 On Thursday, University officials said that the plan to keep coronavirus away would not include closing dorms or shutting down the campus. 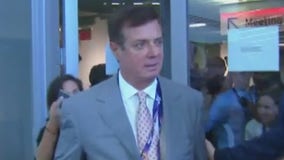 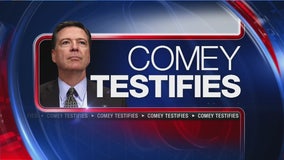 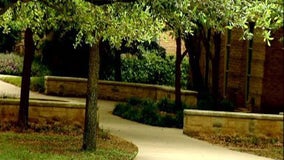 A man is in the Travis County Jail, charged with the sexual assault of a student at St. Edward's University.