The cameras contain a license plate reader and take pictures of vehicles as they drive by that can then be accessed by Pflugerville police officers for up to 30 days.

PFLUGERVILLE, Texas - New cameras that can read license plates will soon be going up around the Pflugerville community.

Pflugerville City Council approved the purchase of 28 Flock Safety cameras Tuesday night. They’ll be installed in highly-trafficked areas, entrances to the city, and areas where police have seen increased calls.

The cameras contain a license plate reader and take pictures of vehicles as they drive by that can then be accessed by Pflugerville police officers for up to 30 days.

"What this will do is improve safety where officers can’t always be present, and they can intercept stolen vehicles as they enter the city before further crime is committed," said Lt. Tyler Summers with the Pflugerville Police Department.

After gaining access to two pre-existing Flock Safety cameras installed in a Pflugerville neighborhood by an HOA, PPD was able to track down 19 stolen vehicles since late 2020. 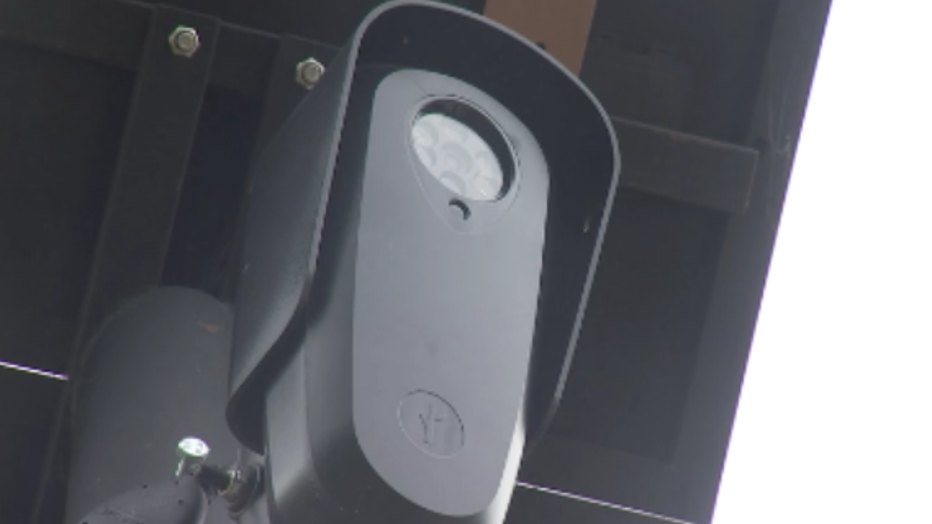 According to Summers, the Round Rock Police Department also recently installed their own cameras and within 48 hours they had three stolen vehicle hits, one stolen license plate hit, one missing person hit and camera recordings were used in a homicide investigation.

"We believe that we can reduce crime while maintaining privacy and become the safest city in Texas," said Lt. Summers.

Lt. Summers said the cameras should arrive in around six weeks. Once installed, there will be a transparency portal online where information will be available to the public, including what the system is set up to detect and how many searches officers have conducted using the system.

When live, that portal will be available here.