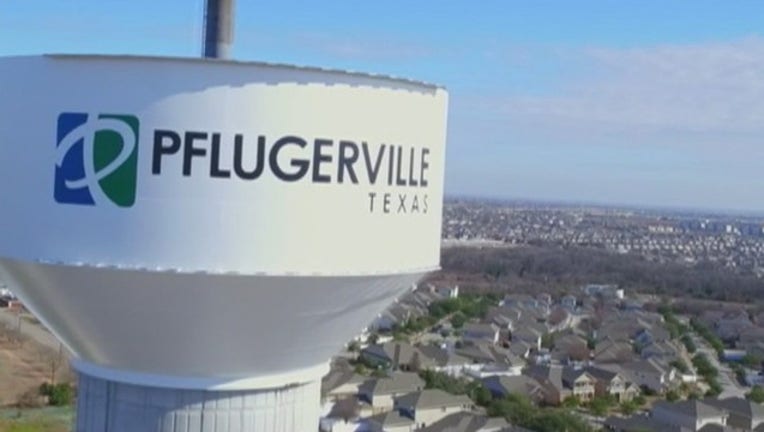 It has gone down to 7.6 percent, down from about 15 percent a few decades ago.

Many of those people are moving to surrounding areas, such as Pflugerville, which boasts a 17 percent black population now. Councilman Rudy Metayer says there are many reasons people choose to come to Pflugerville, one being affordability.

"The population in Austin has been going down significantly, but the population in Travis County and in the region as a whole, has been increasing year after year. What you're seeing is something that's exactly what Pflugerville is a perfect example of. People are going to live where they can find a good quality of life," he said.

He believes affordability, alongside the police department he is fond of, the diversity, as well as parks, the Census numbers should not be a surprise. "When people are looking at a great quality of life, it's places like this, 1849 Park a park that we made a regional park. It's becoming not only a regional destination but a state destination. We've seen a shift not only in the demographics for Pflugerville but in the minds of people and where they are looking to live," said Metayer.

Metayer says residents should expect the city to build more on top of the available land,  as the growth continues.