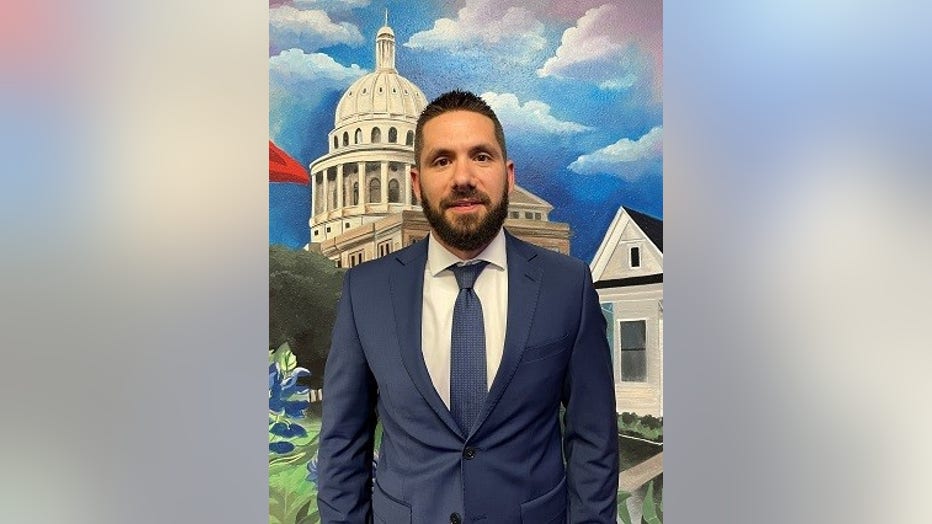 Hunter brings more than 17 years of municipal government service, working as a Public Utility Service Technician and then as Water Distribution Manager for water districts early in his career. He then served the City of Port Orchard as Water and Sewer Utility Manager before his latest role at Port Angeles.

Hunter holds a B.A. in Environmental Policy from Western Washington University and is currently pursuing his Masters in Public Administration from the University of Texas, Arlington. Experienced as a Certified Water Utility Manager, he has also served on the Washington Water Utility Council as an Executive Member and Chair of the Issues and Priorities Committee for the last three years.

He will start as assistant city manager on Monday, September 26. 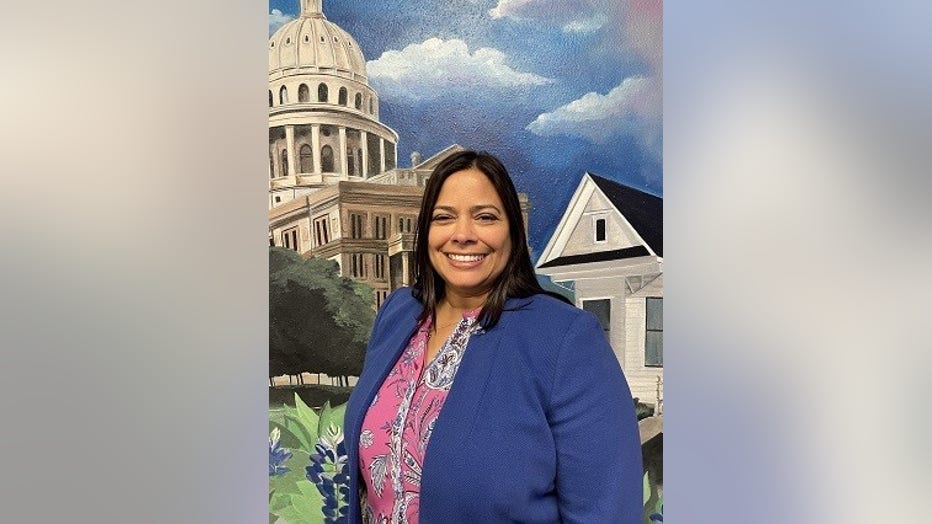 She brings 24 years of municipal government experience and served the City of Grand Rapids, Michigan in Public Works and Engineering Services early in her career. She has been working for cities across Southeast Texas since 2005, serving the City of West University Place and later the City of Pearland as Project Manager.

In Pearland, she managed the design and construction of capital projects focused on utilities, city buildings, major thoroughfares, bridges and rehabilitation and expansion of water and wastewater plant facilities. Later, she was promoted to Assistant Director in the Public Works Department with a focus over Utilities and later over Operations.

She has a B.A. in Geography and Environmental Science from Calvin University and a Masters of Public Administration from Western Michigan University and is a certified Project Management Professional.

The city says Brinkley is also committed to public service and developing leadership within staff at all levels. In November 2017, she completed the Leading Educating and Developing (LEAD) program on the dynamics of creating a high performance organization through the University of Virginia’s Weldon Cooper Center for Public Service.

In 2022, she received the Citation for Exemplary Service to Public Works award from the American Public Works Association, Texas Chapter.

She will start as CIP director on Tuesday, Sept 6.