PHOENIX (KSAZ) - The verdict is in: Sammantha Allen was sentenced to death in the killing of her 10-year-old cousin, Ame Deal.

Deal's death was one of the most shocking murders in recent memory in Arizona and on August 7, Allen became the third woman sentenced to death in the state.

After nearly a two month trial, several of the jurors spoke to the media about their decision.

The jury deliberated for more than a week before returning the verdict against Allen. The 29-year-old was convicted in June of first-degree murder and child abuse in the death of her cousin in 2011.

"We the jury duly impaneled and sworn in the above entitled actions upon our oaths having considered all the facts and circumstances unanimously find that the defendant should be sentenced to death."

Allen put her head down and sobbed as the verdict was read.

Deal suffocated after being locked in a trunk as punishment in triple-digit heat for taking a popsicle.

"She didn't care what happened to this child. It was all about what was going to happen to her," stated a juror. "I was looking for something from her. That was her chance to plead for her life and it just felt short."

Another juror added, "I think the hardest thing for all of us was the victim and learning about what her life really entailed and the years of abuse that she suffered."

The jurors all agreed -- Allen did not seem to be sorry about her role in Ame's death.

"Lack of remorse is the biggest thing that played into it for us. That we didn't see that from Sammantha throughout the whole process." 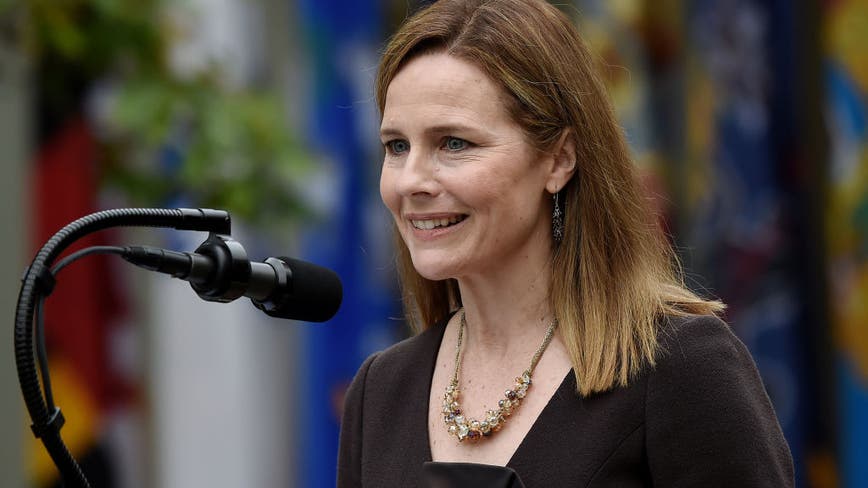