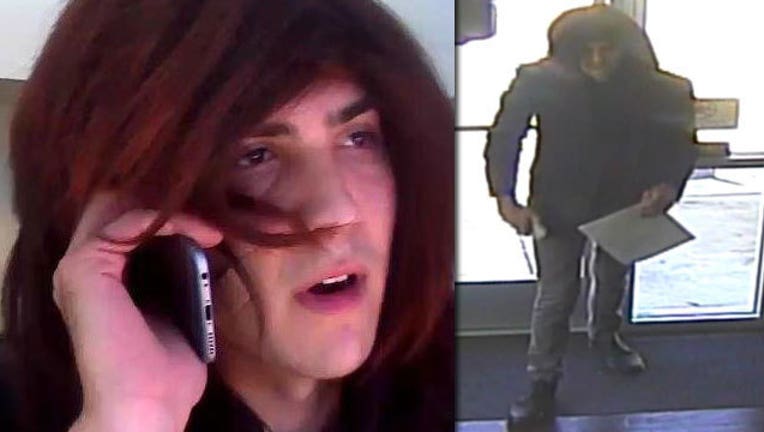 The Austin Police Department has released surveillance photos of a suspect accused of robbing a Benchmark Bank on May 3.

The robbery happened just after 11 a.m. at the Benchmark at 1901 N. Lamar Boulevard. Police say the suspect entered and demanded money from the teller.

The suspect left the scene in a small to midsize silver vehicle with an undisclosed amount of cash. No weapon was displayed and no injuries were reported.

You may be eligible for a cash reward of up to $1,000 if your tip leads to an arrest or charges being filed.