HOUSTON - Houston Police are searching for suspects who attempted to rob a Pizza Hut on Aug. 29, around 10:45 p.m. 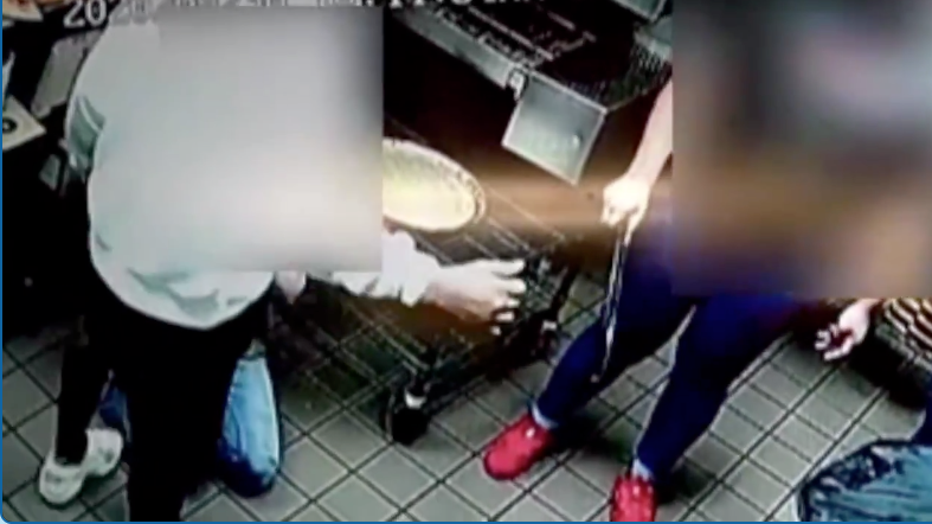 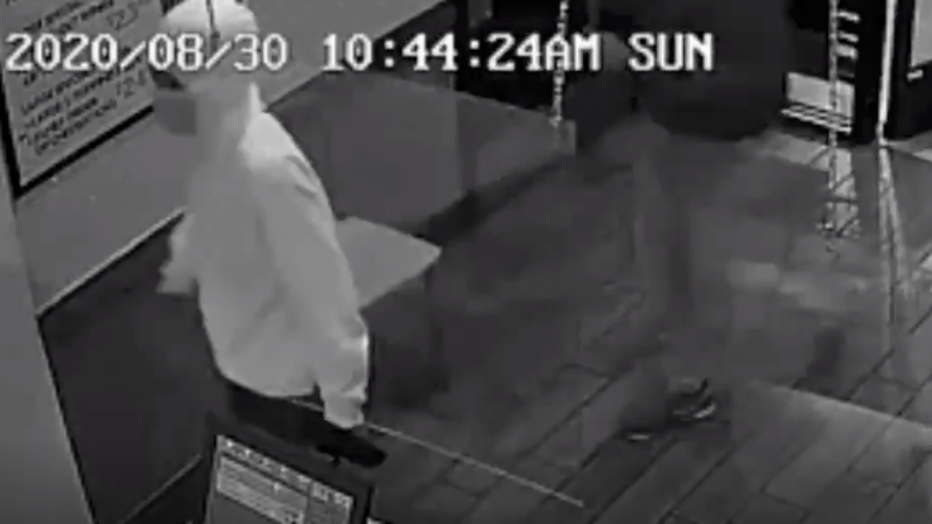 According to authorities, one of the suspects attempted to open the cash register with the pry bar but was unable to force it open.

Surveillance footage captured a glimpse of the suspects:

Houston Police are searching for suspects wanted in an attempted robbery on Aug. 29

An employee picked up a pizza cutter from the ground and began to chase the suspects, who quickly ran out of the business without being able to take any money.