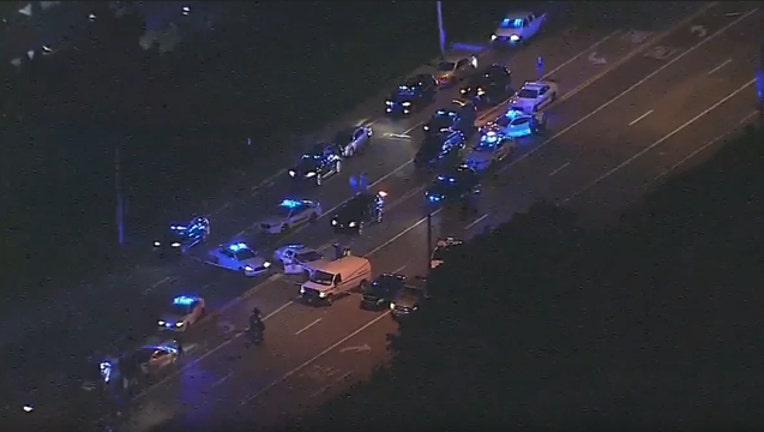 Police outside of the Univ. of Mississippi Medical Center on Nov. 29, 2018

JACKSON, Miss. (AP) -- Authorities say two children have been shot in a car near the University Of Mississippi Medical Center.

Jackson Police spokesman Roderick Holmes says two young children were shot Thursday afternoon. A woman in the car grabbed the children and went into the hospital for treatment.

Medical center spokesman Marc Rolph says both children are being evaluated in the emergency room with injuries that do not appear to be life-threatening.

Employees and students at the hospital and medical school received a text message alert at about 4:40 p.m. Thursday saying there was an active shooter in a parking garage. A follow-up text about a half hour later said there was no shooter on campus.