A curfew took effect Wednesday evening in Wauwatosa, with police noting everyone should stay home except those going to and from work.

More gas was deployed shortly before 11 p.m. near 102nd Street and Melvina Avenue, police said, "in an effort to disperse the crowd."

Police said individuals were "throwing large rocks at law enforcement and buildings" near North and Swan, advising residents to shelter in their homes.

A curfew took effect at 7 p.m. Wednesday, with police noting everyone should stay home until 6 a.m. Thursday, except those going to and from work.

Protesters marched in a mostly peaceful manner Wednesday, first making their way onto the freeway before reaching Wauwatosa, some carrying signs, chanting "Black Lives Matter" and "no justice, no peace," among other messages.

Shortly after 8:30 p.m., outside Wauwatosa City Hall, protesters were met by police, deputies and National Guard members in riot gear, where the protest was deemed "an unlawful assembly." 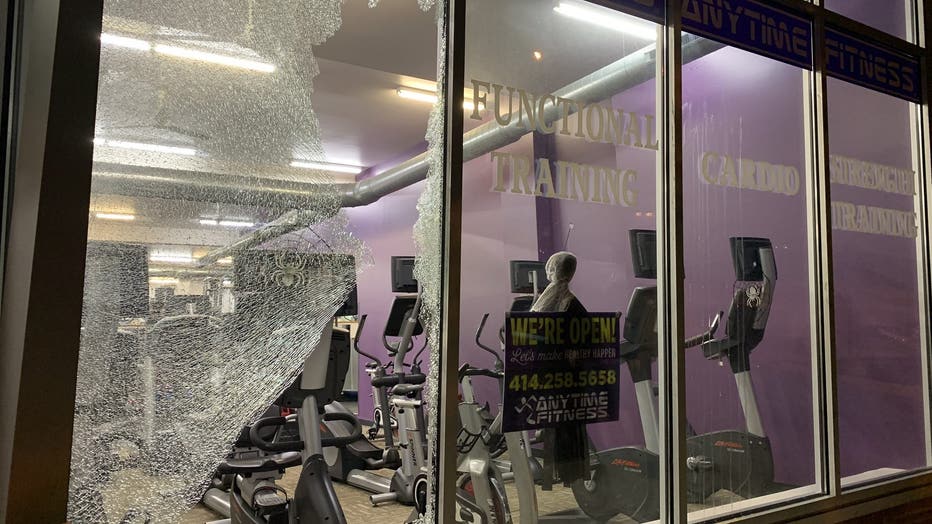 Damage along North Avenue in Wauwatosa amid protests 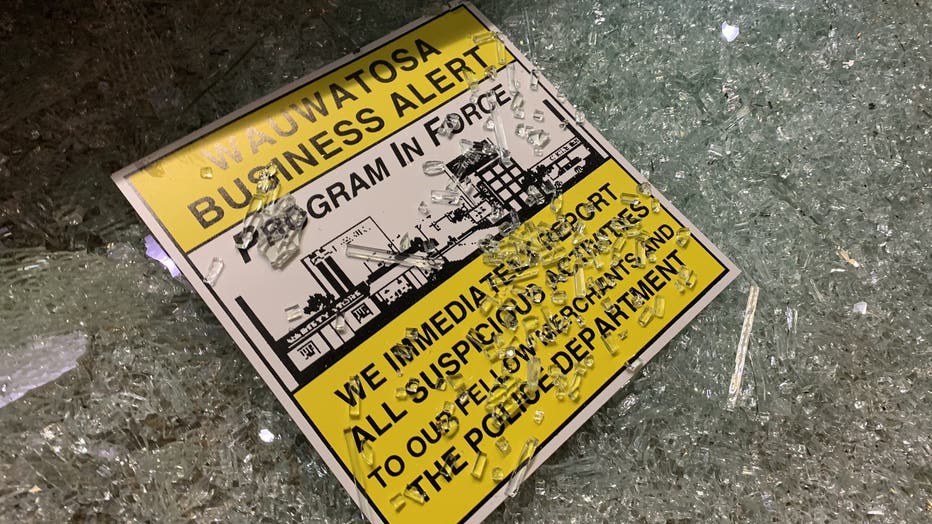 Damage along North Avenue in Wauwatosa amid protests

FOX6 News crews saw some protesters throwing things toward law enforcement -- actions some Tosa residents said they were worried about.