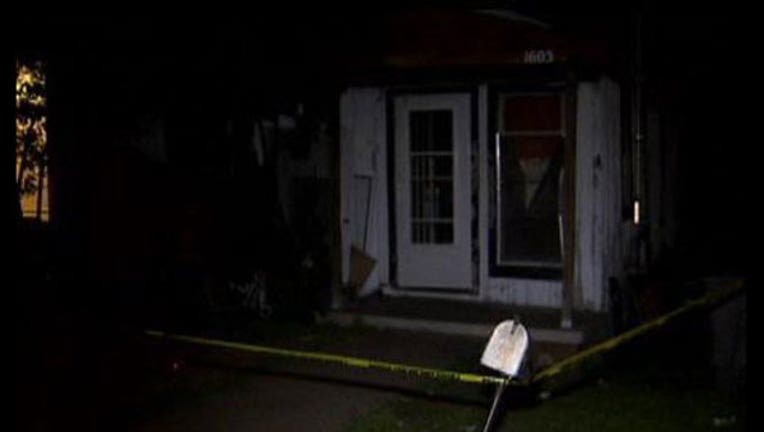 AUSTIN, Texas - Police are investigating a shooting in East Austin. It happened around 11:00 p.m. Sunday night in the 1600 block of Maple Avenue.

Austin-Travis County EMS officials say a man was taken to Brackenridge with several gun shot wounds to the chest.

APD reports he is in stable but critical condition.

It's not known if police have a suspect is in custody.