A woman was found shot in an apartment in the area of Berkman and Reagan Hill Drive.

AUSTIN, Texas - The Austin Police Department says it is investigating a homicide in Northeast Austin.

The incident happened in the area of Berkman and Reagan Hill Drive at the Cameron Apartments.

Police say they received a call about a shooting or stabbing at around 2:30 a.m.

When officers arrived, they found a woman with a gunshot wound in an apartment. First responders attempted to take her to the hospital, but the woman was pronounced dead before she arrived.

The death is being investigated as suspicious and police are asking for witnesses to come forward, especially the person who called 9-1-1.

It's not clear if the person who called 9-1-1 lived in the apartment. 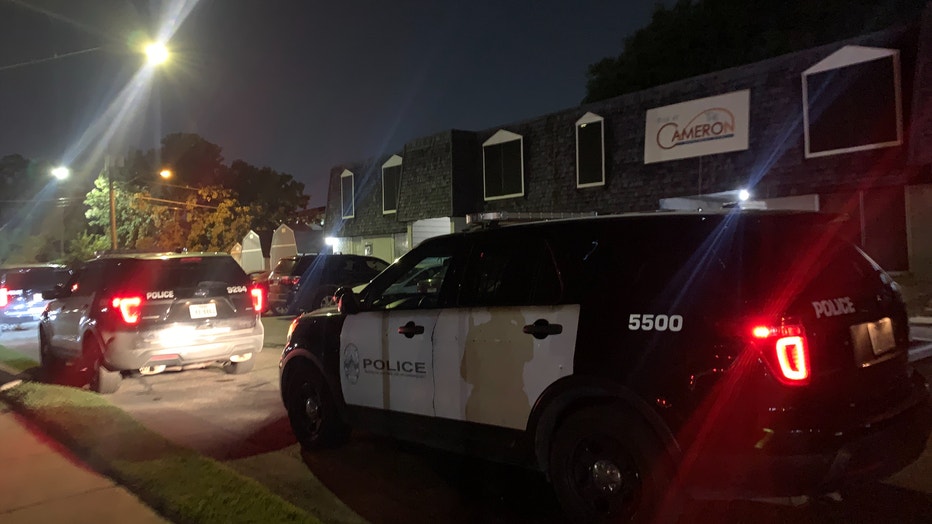 Police are investigating a homicide in the area of Berkman and Reagan Hill Drive in Northeast Austin.

Caine said there have been several shootings on the block this year.

"It happens around here all the time people get hurt…and I don’t understand it," he stated.

"Your life span is shorter being here," he said.

Police are also looking for any video that may help in the investigation.