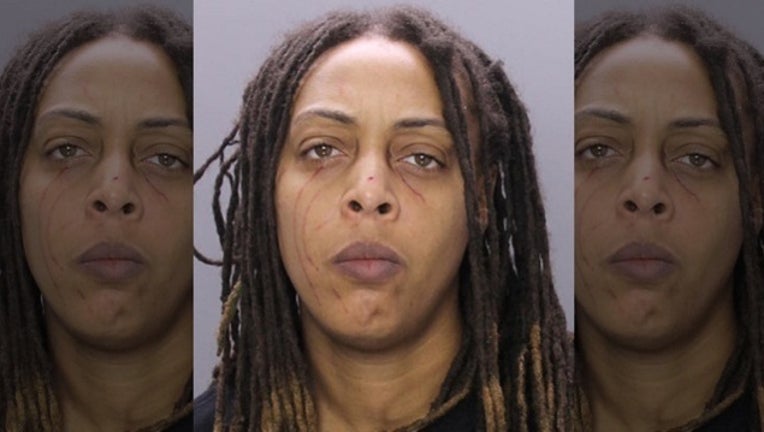 HANOVER TOWNSHIP, Pa. (WTXF) - Police say a woman upset about the Philadelphia Eagles' loss to the New Orleans Saints got into an argument with her girlfriend and put the girlfriend's dog in a microwave.

Kirsten Gaskins of Philadelphia faces charges including assault, harassment and cruelty to animals.

The alleged incident occurred at a hotel in Hanover Township.

Gaskins, 31, began yelling at the woman about the Eagles' 20-14 loss to New Orleans in Sunday's playoff game, according to police.

During the altercation, Gaskins allegedly struck the victim several times, causing visible injury. She also allegedly threatened to kill the victim's dog and stick it in the microwave.

When police arrived, they found the white Pomeranian in the microwave. The device hadn't been turned on, and the dog appeared to be okay.

Gaskins was released on $20,000 bail. It wasn't immediately known if she'd retained an attorney.