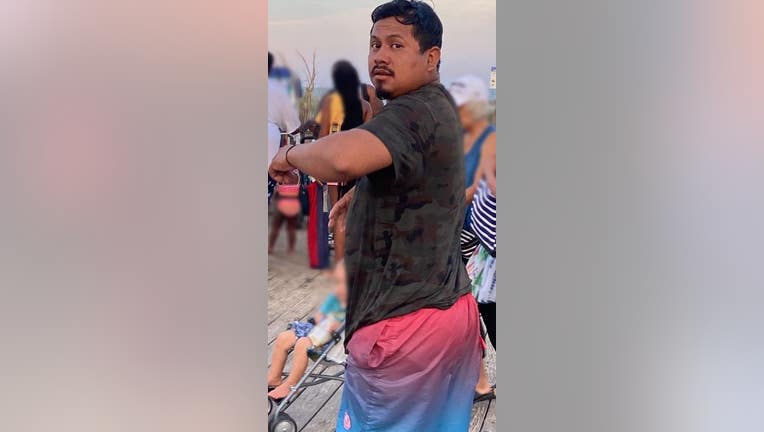 Authorities in Delaware are searching for this man who is accused of inappropriately touching two young girls at the beach during Labor Day weekend. (Rehoboth Beach Police Department)

REHOBOTH BEACH, Del. - Investigators with the Rehoboth Beach Police Department are searching for a man accused of touching two young girls inappropriately at the beach over the weekend.

According to police, the incident happened on Sunday around 7 p.m. on the beach in the area of Rehoboth Avenue.

Officials say witnesses confronted the man and he fled on foot westbound on Rehoboth Avenue.

Anyone with information on the identity or location of the suspect is asked to contact Cpl. Susan Gladmon at 302-227-2577.

Police are asking anyone who sees the suspect to call 911 immediately.