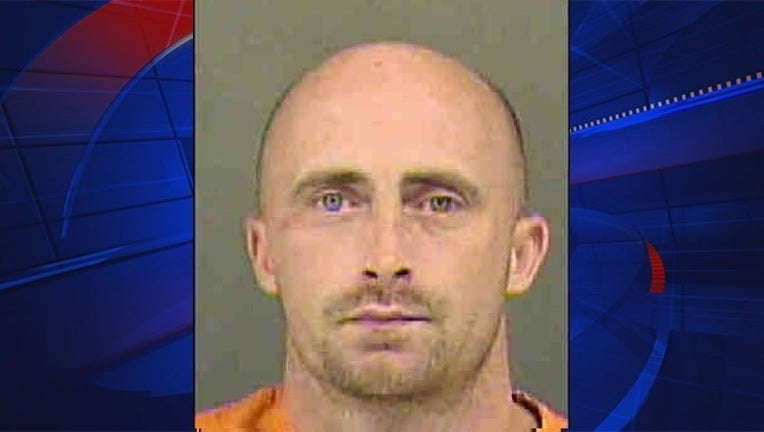 CHARLOTTE, NC (FOX46 WJZY) - A man is in custody after he was found passed out in a McDonald’s bathroom high on heroin, according to Charlotte-Mecklenburg police.

Officers were called just after 3 p.m. Tuesday to the McDonald’s at 1620 Sardis Rd. to a report of a man passed out in the bathroom. When officers arrived, they found the suspect, Kristopher Arthur Anderson, 37, on the floor of the bathroom with heroin near him.

The restaurant was evacuated while officers and hazmat collected the heroin. A total of 10 grams was taken from the crime scene.

Anderson was treated at Presbyterian Hospital. After being released he was transferred to the Mecklenburg County Sheriff’s Department where he was charged with trafficking heroin.

The McDonald’s will remain closed until it has been decontaminated.