AUSTIN, Texas - The Austin Police Department is asking the public for help identifying the suspect involved in a downtown Austin aggravated assault. The incident happened at Teller's bar located at 607 Trinity Street at 3:02 a.m. on February 6.

Police say the suspect was outside of Teller's bar when he approached the victim and cut the victim.

The suspect then ran and left the scene in a late model 1990's to early 2000's black Chevrolet Suburban or Tahoe with faded paint on the hood and the roof. 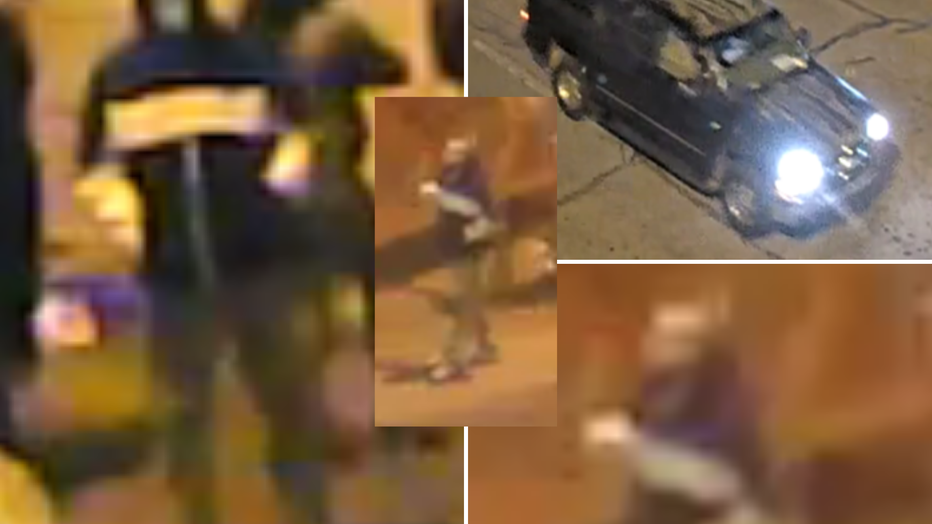 Photo of suspect involved in aggravated assault at Teller's bar on Trinity Street in Austin on February 6, 2021. (Austin Police Department)

The victim was taken to a local hospital and was treated and released. Police say the motive for the assault is not known.