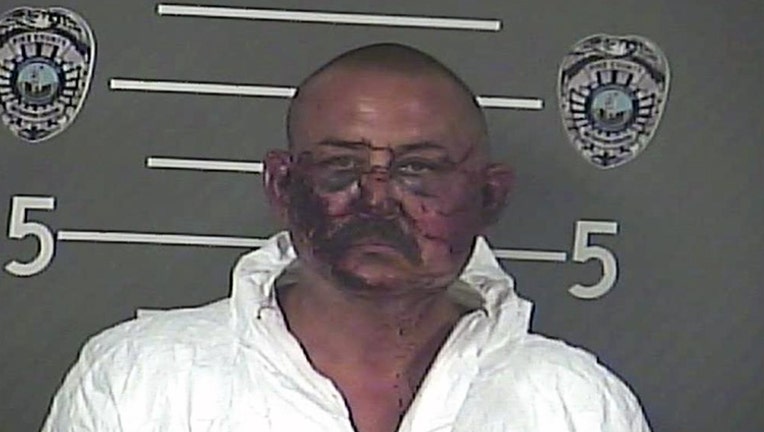 ALLEN, Ky. - Three law enforcement officers were killed and five wounded in eastern Kentucky when a man with a rifle opened fire on police attempting to serve a warrant, authorities said.

Police took 49-year-old Lance Storz into custody late Thursday night after an hours-long standoff at a home in Allen, a small town in the hills of Appalachia.

An emergency management official was also injured and a police dog was killed, according to the arrest citation. 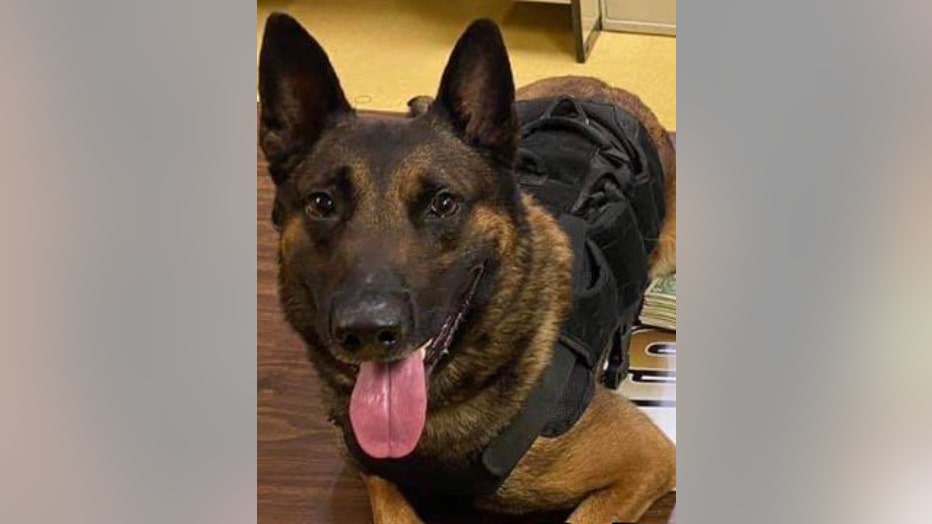 "They had no chance," he said.

Hunt said four deputies initially responded, then called for backup when they were shot at. The sheriff said Storz surrendered after negotiations that included his family members. Hunt had told local media the deputies were serving a court-issued warrant Thursday evening related to a domestic violence situation.

Hunt said one of his deputies, William Petry, and Prestonsburg Police Capt. Ralph Frasure were killed in the shooting. Frasure worked for 39 years in law enforcement in Floyd County. Another Prestonsburg officer, Jacob Chaffins, died after being hospitalized, the police department said in a social media post Friday night.

Storz was arraigned Friday morning by a judge in Pike County. He pleaded not guilty to two counts of murder of a police officer and was jailed on a $10 million bond. One of the charges was originally attempted murder of a police officer, but a judge said at the hearing that was upgraded to murder. He is also facing another attempted murder charge and assault on a service animal. 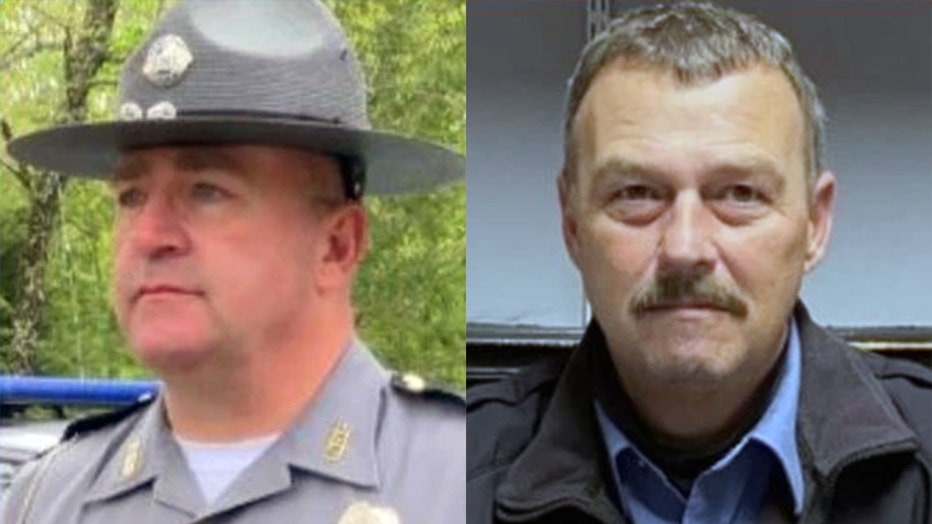 Few details were available Friday. State police had said in a brief statement that they were investigating an officer-involved shooting.

"This is a tough morning for our commonwealth," Gov. Andy Beshear said in a social media post Friday morning. "Floyd County and our brave first responders suffered a tragic loss last night. I want to ask all of Kentucky to join me in praying for this community."

Kentucky Attorney General Daniel Cameron posted on social media that he was heartbroken over news of the officers’ deaths.

"Our law enforcement exhibited unimaginable heroism and sacrifice last night in the face of evil," he said.